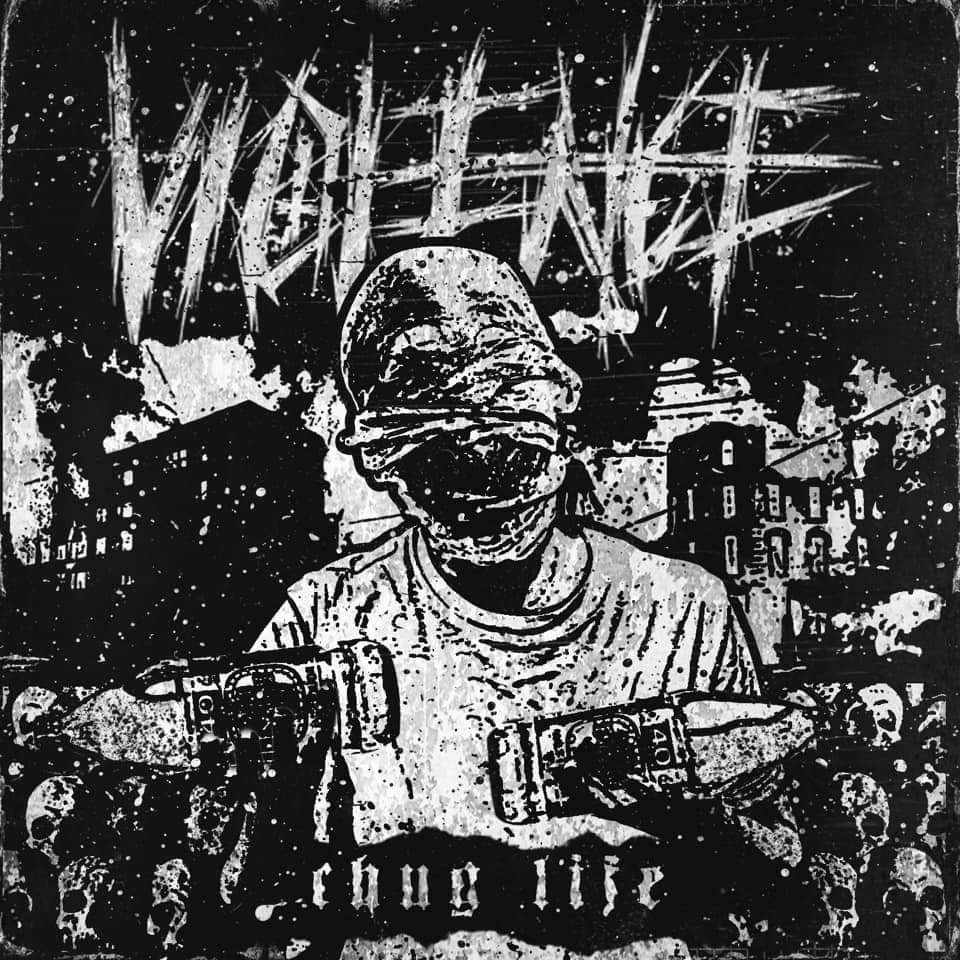 Two years after they dropped “Chug Life“, US Metalcore merchants Violence have returned with “Welcome to The Neighborhood“, mastered by Chris Wiseman of Currents and Shadow Of Intent fame. As JJ Peters sang, don’t call it a comeback as the band have been sharing stages with the likes of Oakheart, Year Of The Knife and
Read More

Cold State aggressors Oakheart took to the stage in Queensbury New York on 9th April and were caught in the act by Logan Chant. Currently building up to the release of an as yet unnamed and undated new EP, the set includes 2022 single “Beggar” as well as “Survivalist” and “Convictions” from the Metalcore merchants known
Read More

At the end of a month that has seen vocalist Haydn Marler not only celebrate his birthday but also get married, Cold State Hate crew Oakheart have unvieled their first new material for a year with single “Beggar“. Mixed and mastered by Randy Pasquarella (Scythe, Feed The Addiction, Before I Turn), it’s accompanied by a
Read More

Not quite a home town show but as close as it gets for Oakheart and returning to the stage, the Metalcore quartet were fired up for some stage diving antics on 31st July at Adventure Racing in Queensbury New York for a stacked show that saw them joined by Violence, Life Itself, Feed The Addiction,
Read More

Glens Falls, New York Cold State Hate crew Oakheart have returned with their second single of 2020 and second since 2018’s “Cold State” album. Following “Apparition” comes “Mind Trap” with the Nu-Metalcore merchants keeping busy during the months of not being able to play shows. After all, idle hands are the devil’s workshop.
Read More

Glens Falls New York Metalcore quintet Oakheart have been regulars in support slots for everyone and anyone passing through the neighborhood. It’s finally their time to lay down the gauntlet with their debut full length “Cold State”. It comes with a little help from their friends in Edorra, Immortalis & Beast in a trio of
Read More

Glens Falls New York Metalcore quintet Oakheart have an upcoming new album “Cold State”! Here’s a stream of single “Survivalist” via Chugcore Promotions for your approval. You can check out some of their other material at bandcamp and Spotify etc. There might even be a review in the offing….
Read More