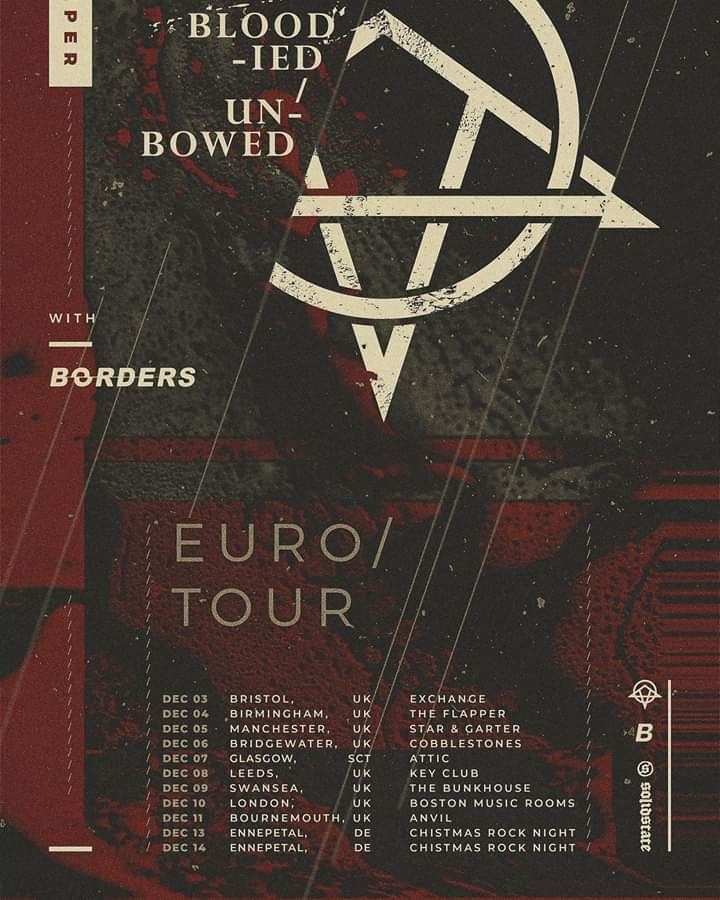 Fresh from their new album “Bloodied/Unbowed”, Fort Worth Texas born and raised Oh, Sleeper will be joined by Lincoln Tech-Metallers Borders for a December UK trek! Ok well it’s actually billed as a European Tour but… There are only 2x non UK dates on it… 3rd Bristol, Exchange 4th Birmingham, The Flapper 5th Manchester, Star
Read More 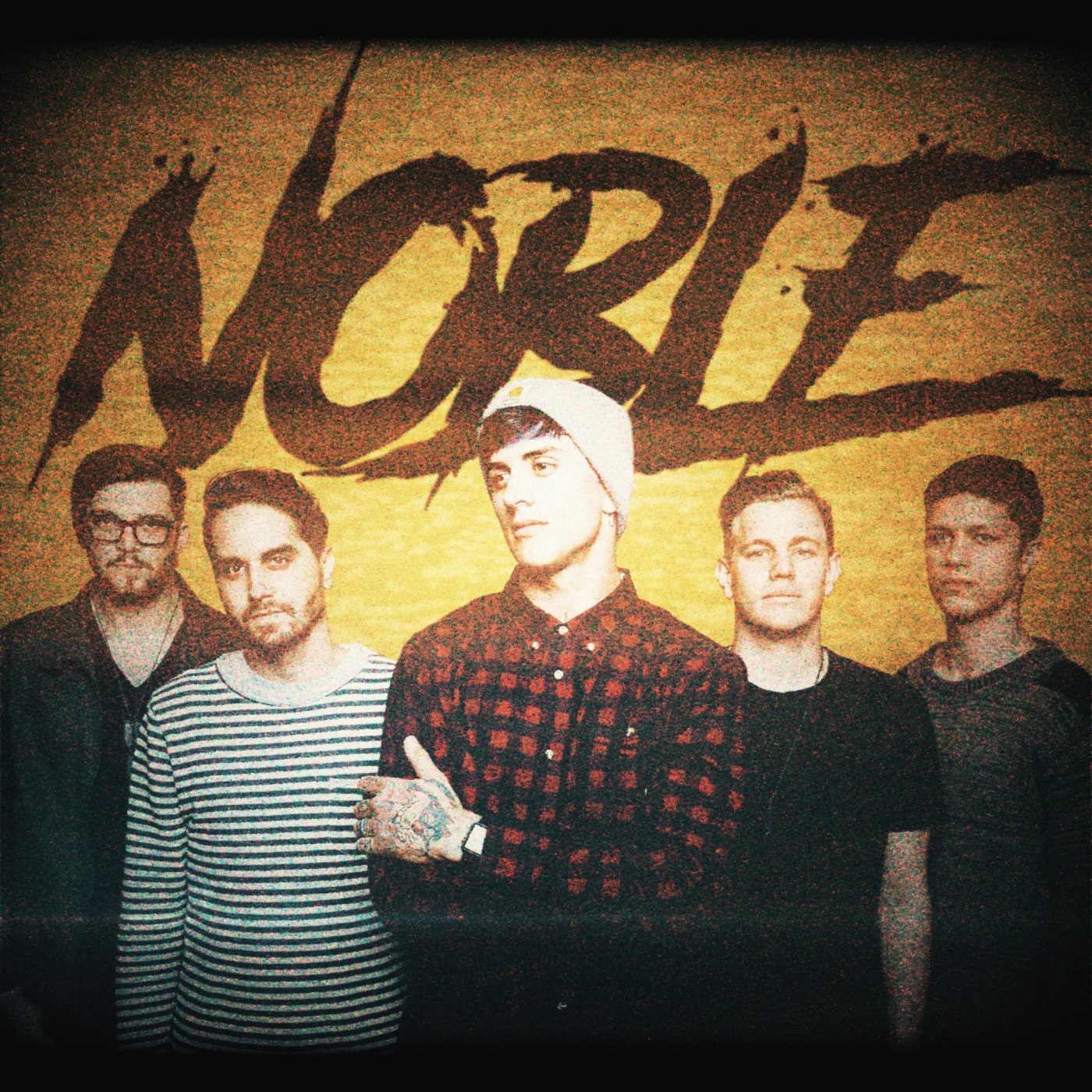 A supergroup of sorts featuring members of Oh Sleeper, Confide, Attack! Attack!, In Fear And Faith and At the Skylines and hailing from Southern California are Noble. They’ve released a new single entitled “Chained Rabbit” having been quiet for a while…
Read More