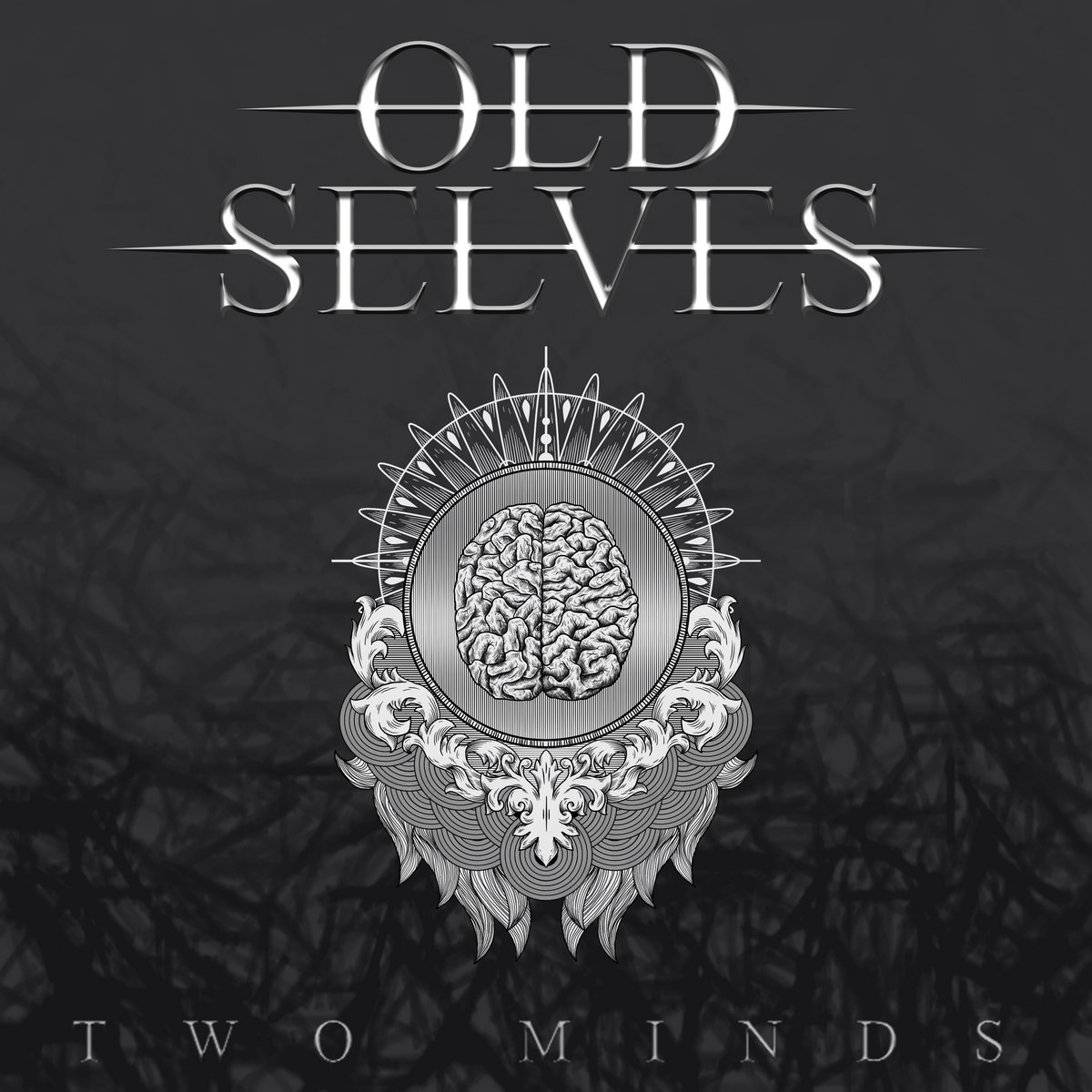 They may have only dropped an EP in “Two Minds” in January but Progressive Metalcore merchants Old Selves have unveiled a new single in “The Watercourse Anthology” just before they return to the stage. They’ll be doing that in Oldham on Sunday, for a show which wasn’t on the list of 15 they’ve announced for
Read More

Heading from South to North for this week’s entry in our on going weekly Black Map feature that highlights all that is good in the UK Underground Metal scene and we put the pin in the atlas on the city of York. They have a scene with the likes of InVisions hailing from the territory
Read More

New year, fresh start. Rather than a New Years resolution, York Progressive Metalcore act Old Selves decided to ditch the promises of losing weight, cutting down on the booze or even switching to a vegan lifestyle and instead unleash their debut EP “Two Minds” on 1st January 2021, which has to go down as the
Read More

“‘Two Minds is a story about Old Selves and the minds of the people we share the world with. We strived to make Two Minds be made up of pounding, emotion triggering and straight up head-bang-worthy tunes that evidence the development and growing strength of this band, but also the universal times that we all
Read More