…with their electronic heavy Metalcore album “OMNI” on the way in just a few days, Another Now have taken us behind the scenes of the music video for “Cascade“, a totally DIY affair. The Dutchmen are lucky enough to skills in their ranks so produced and mixed by the bands bassist Rik Bosmans and mastered
Read More

…with their latest single “Cascade” from upcoming new album “OMNI” and the new track comes complete with a DIY by the band directed, shot and edited music video, keeping things completely in house. Pre-orders for the physical edition and merch bundles are available here with the album from the Metalcore outfit dropping in just a
Read More

Five days after they released the music video for “Trojan” from their upcoming new album “OMNI“, Another Now have shared a behind the scenes clip from the music video shoot which took place in an old factory building. The album is due to drop on 16th June with th Nu-Metalcore outfit with “Parallax” also being
Read More

Dutch Metalcore quintet Another Now have been gradually building up to the release of “ONMI“, a record which has roots that go back as far as 2019 when the band demoed a couple of tracks that would eventually lead to the the basis of the sound for the record. Produced and mixed by the bands
Read More

On 16th June Dutch Metalcore crew Another Now are set to release their full-length debut album ‘OMNI’. The roots of the record go back to the end of 2019 when they first drafted a couple of songs in the studio and has been produced and mixed by bassist Rik Bosmans while being mastered by Darius van Helfteren
Read More 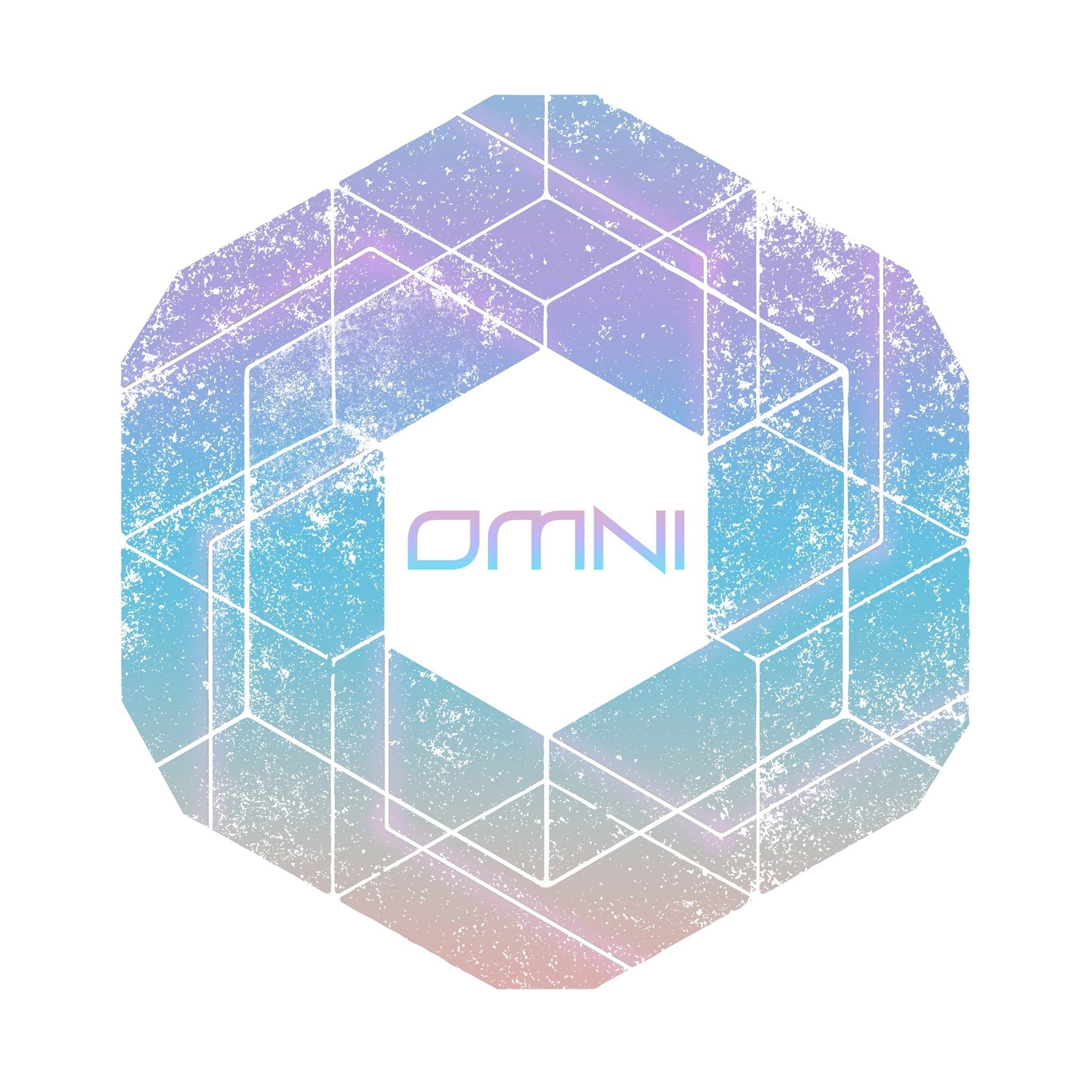 Massachusetts might be famed for Metalcore and Hardcore acts galore over the past 20 years but Progressive Tech-Metallers Omni are about to change all that by putting themselves firmly on the map. They’ve dropped their anvil heavy debut single “Kingdom” firmly upon our skulls and made themselves a Tech-Fest contender for 2021 in the process.
Read More 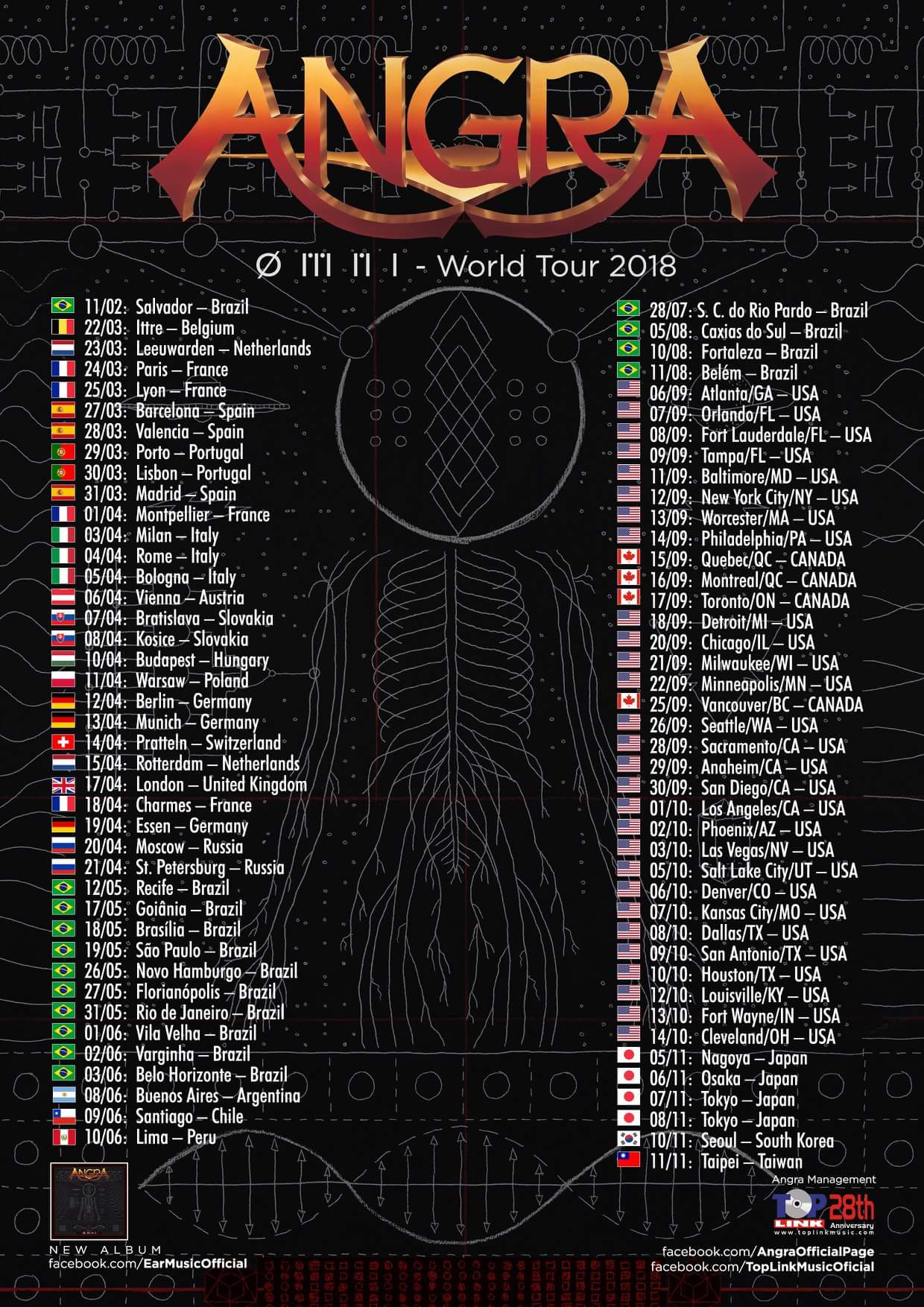 Brazilian progressive power metallers Angra have announced a single UK date on their HUGE World Tour. 17th April is the date. London’s Camden Underworld is the palace to be. Support for the show will come in for form of Geoff Tate’s Operation Mindcrime, Halcyon Way and Ravenscry. Angra’s current album “Omni” was released on Ear
Read More