Another full set pro-shot at the Forrest Lodge VFW Hall and Club in Sellersville Pennsylvania on 10th July 2021 sees Wilkes-Barre’s One Step Closer retuning the stage for some straight edge Hardcore. Last month saw them premier a new single in “Pringle Street“, the first from their debut full length album “This Place You Know” which
Read More

Pro-shot at The Palladium in Worcester Massachusetts on 5th July 2019, here’s a full set from Hardcore quintet One Step Closer. The band who might be named after the Linkin Park song from “Hybrid Theory” dropped their six track debut “From Me To You” on Triple B Records six months earlier.
Read More

Olympia, Washington Hardcore Punks Gag may not have released any new material since January 2019 but they sure know how to put on a show. If you need evidence, look no further that this pro-shot full set, recorded multi cam style by David Tan, Kathryn McBride, Greg Hall & Ross Hutton. Capturing Gag at their
Read More

It’s a long ass way from Wilkes Barre Pennsylvania to Glasgow Scotland but that didn’t stop One Step Closer from joining Turnstile, Glitterer and Gag at The Garage on 4th March 2020. The Hardcore quintet, who dropped their six track debut “From Me To You” on Triple B Records in January 2019 are way past
Read More 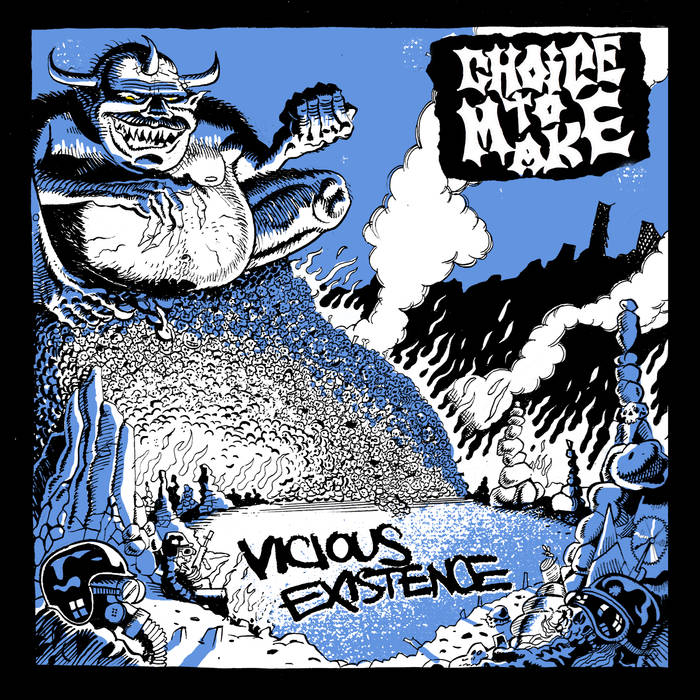 Formed in 2018 and comprising of members of One Step Closer, Worn, and Strength for a Reason, who have all risen out of the Pennsylvanian Hardcore scene that brought you Jesus Piece, quintet Choice To Make have a reputation for creating a formidably fierce and energetic sound that delivers swift and potent blasts of raw
Read More

Baltimore Maryland Hardcore crew Turnstile will be back upon our shores with Gag, One Step Closer and Glitterer in March, while hitting up some bigger venues than their last time around the Sun. Their 7th January split with Mall Grab entitled “Share A View” gives it’s name to the trek! 9th Manchester, Academy 2 10th Bristol,
Read More