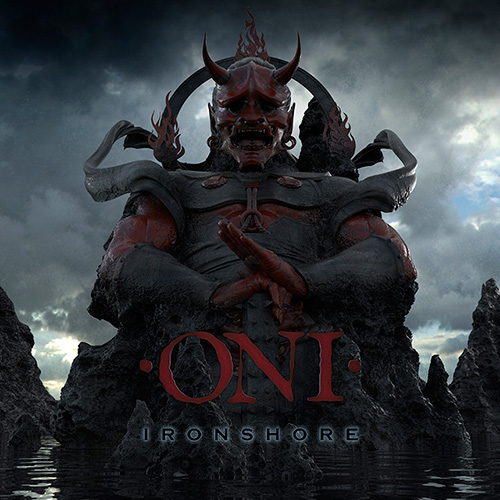 Not to be confused with “Last Remaining Light“, a new Lamb Of God guitarist Mark Morton and producer Josh Wilbur (Lamb Of God, Korn) co-produced album from Progressive Metalcore act Oni has surfaced. Proving that the days of “Ironshore” are long gone the band have premiered single “Against My Sins“ to celebrate the release via
Read More

Three years after impressive “Ironshore” and two after we saw them at Tech-Fest, Ontario Canadian Progressive Metallers Oni have returned with a new song “Alone” via Metal Blade Records and available over at bandcamp. Xylosynths set to stun, we’re hoping this means the hiatus is over…
Read More

Another tribute to the fallen Chester Bennington. ONI‘s brilliant debut album “Ironshore” is out now via Metal Blade.
Read More