Slamming Beatdown Deathcore act Oppressor dropped three track EP “Prison” back in October and have gone full cycle with a lyric video for “Plagas” rounding out the release cycle. You can snap up a copy of it over at bandcamp with the band citing our very own Sheffield Shredders Malevolence as an influence…
Read More 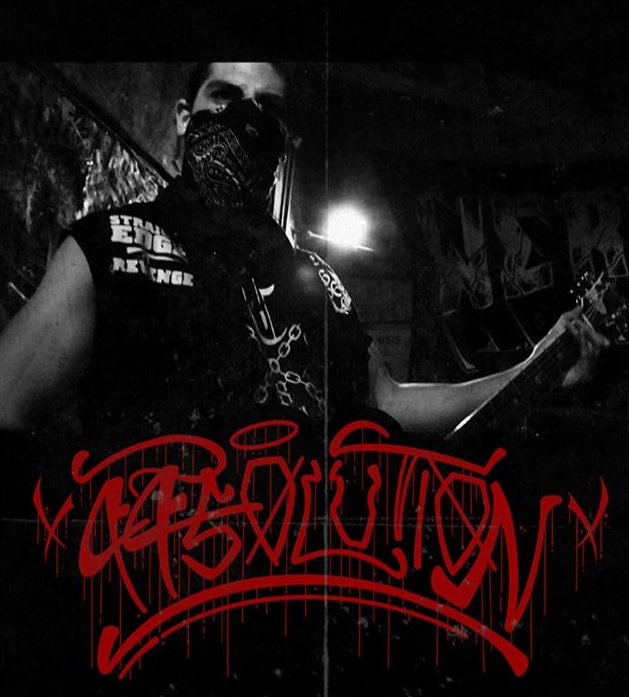 What do you do when someone’s stupid face makes you puke?! You record a Beatdown Hardcore track about it and vent your spleen! That’s what 44Solution have done with their latest single “Homicide District“. Featuring members of Beyond the Matrix, Enemy BD, Rehen, Opressor, Last Stand 414 and more, it’s the bands second single which
Read More

Filmed at the Armonica Shop in Panama City on 20th July, here’s a full set from hometown heroes Oppressor! The Beatdown Hardcore quartet dropped their debut EP “Prison” last week and we have a review of it on the way!
Read More