“Here it is the groove slightly transformed, Just a bit of a break from the norm, Just a little somethin’ to break the monotony, Of all that HARDCORE that has gotten to be, A little bit out of control it’s cool to MOSH, But what about the groove that soothes that moves romance, Give me
Read More

If we said the Baha Men to you, you might not know who we were talking about. But if we said “Who Let The Dogs Out?” then you’re going to know. The song was inescapable for a summer in 2001 and ended up a multi platinum single in the US alone. In true Punk Goes
Read More 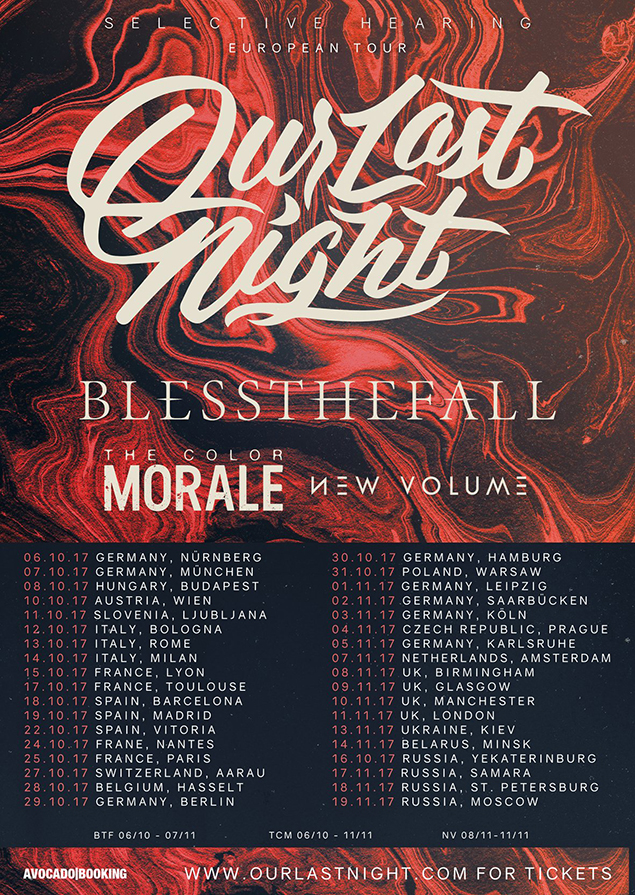