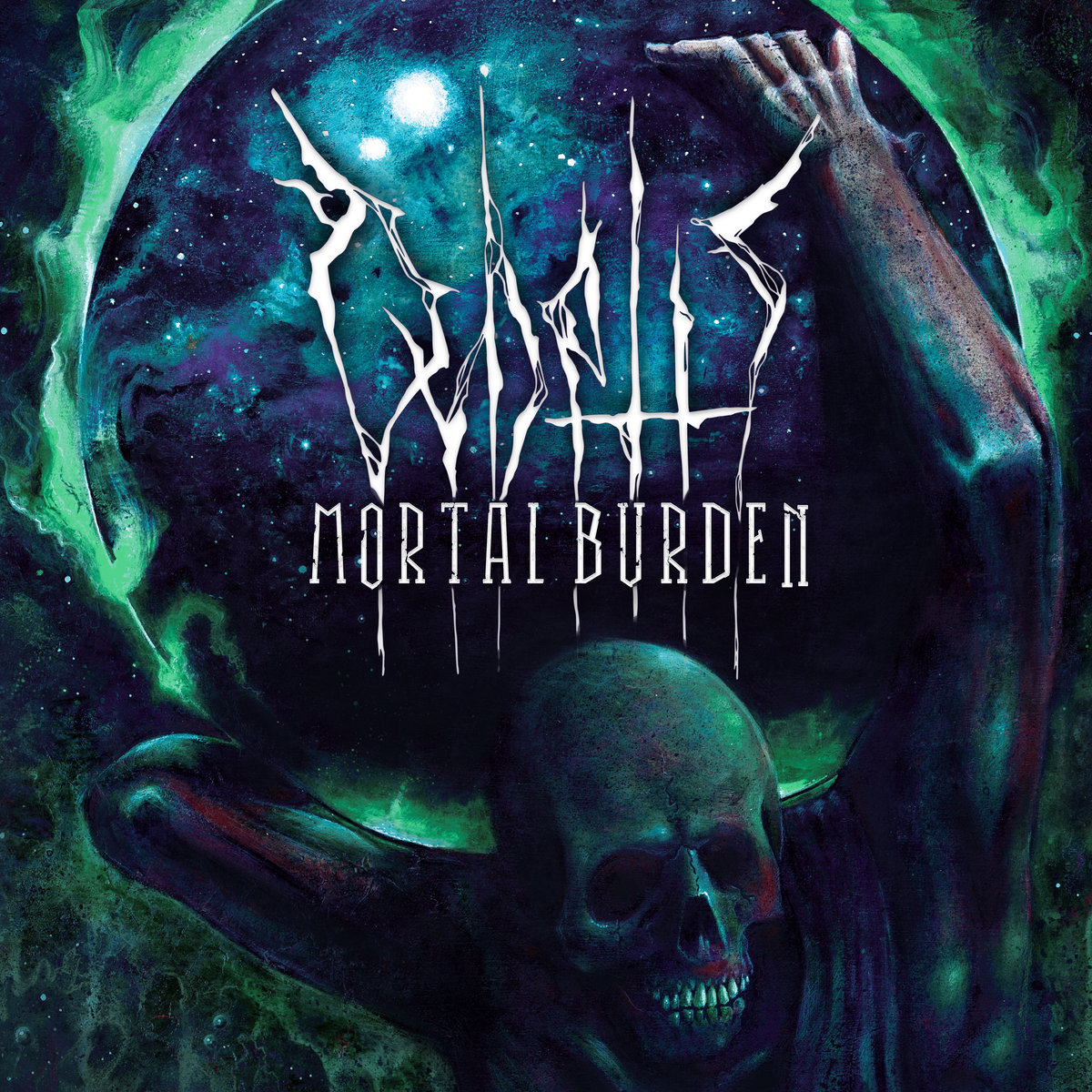 After the sublime solos and caustic vocals of their 2018 debut “Tempest Calm Cold“, the return of Helsinki Death Metal quintet OvDeth is simply put long overdue. In the liner notes of “Mortal Burden” the band have abandoned their Black Metal style pseudonyms and announced themselves in first name only although vocalist Kai is now
Read More

Taking would be listeners from historical battles to the mouth of a demon, “Mortal Burden” sees Helsinki based 5-piece Death Metal outfit OvDeth chasing the dragon of Death Metal perfection. Each piece paints its own World and tells its own story, adding weight and gravitas with the EP bracing against the cold of the North.
Read More

Helsinki based OvDeth have unleashed a second single from the upcoming 4th February via Inverse Records releasing EP “Mortal Burden” titled “Saturn Devoured”. A Dark and Melancholic Death Metal tale, the song hangs on the frontiers of epicness and craving, where loneliness and megalomania coexist and still leaving some corridors unvisited as it follows “Perished”
Read More