After the sublime solos and caustic vocals of their 2018 debut “Tempest Calm Cold“, the return of Helsinki Death Metal quintet OvDeth is simply put long overdue. In the liner notes of “Mortal Burden” the band have abandoned their Black Metal style pseudonyms and announced themselves in first name only although vocalist Kai is now officially confirmed as the same man behind the microphone in Exhale The Emptiness, which perhaps explains why this is only their second EP in six long years. Their debut is a solid affair forged in inspirations from Bloodbath and Carcass with a recognizable style that conveys a deep and gloomy atmosphere, from darkness to despair and ultimately to integrity…

…an acoustic introduction to “March of the Blind” is very much in keeping with the technical musicianship that the band demonstrated on their debut record before the cut bursts into flames as the drums, vocals and electric guitars kick in with a sublime Nordic Extreme Metal touch. The improvement in production is as clear as day in comparison with their debut, a real emphasis has been placed on providing the best quality sound for “Mortal Burden” and the result is something stunning. Each cut paints its own picture in shade and texture, telling its own story amidst blast beats, grooves and vibrant melodic leads, the slicing growls of the unclean vocals often the single heaviest and most brutal point as is Kai is a demon spitting the winds of plague and pestilence. He does however introduce some aching clean vocal parts in “The Ancestor” that then appear on the remaining cuts as something of an atmosphere builder rather than for the purpose of an anthemic chorus. Here they serve as a melancholy anchor to which the band introduce some more Progressive Metal riffage before the bone shaking return to the heavier end of the spectrum. Extremes push out and the band have no problem in bringing together the fresh ideas with their older style to create what can only be described as a more well rounded burnt offering. Although purists and naysayers may complain, the way the clean vocalist in particular have been done is with integrity. The rampaging brute that is “Perished” is as dark and sinister as they come with neck snapping riffs and phenomenal leads before “Saturn Devoured” takes that to the next level ending “Mortal Burden” on a classic Death Metal high, pushing the envelope that little bit further to offer something that may a much bigger name in Metal would kill to call their own before the Chef’s kiss that is the achingly beautiful and icy piano piece that closes. [8.5/10] 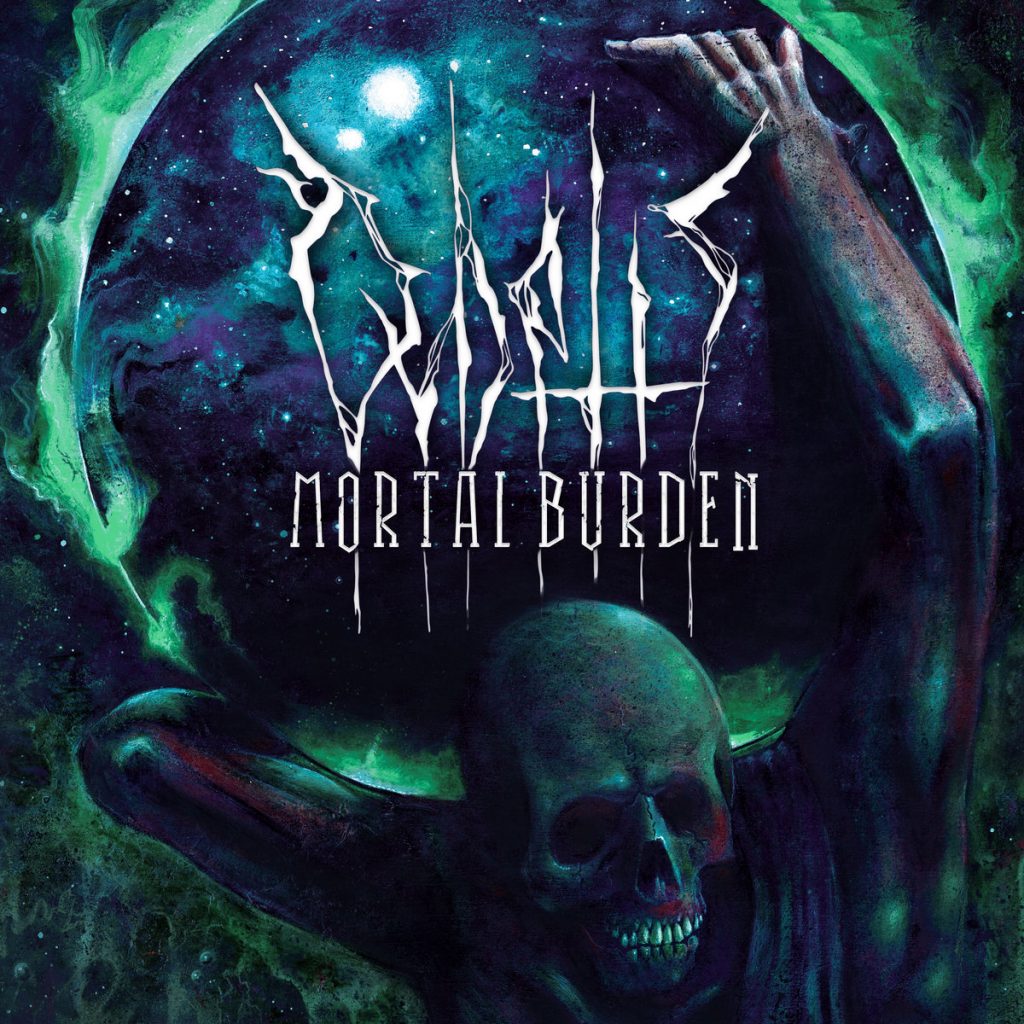