“Houdini” marked the major label debut for Melvins in 1993 with Atlantic Records taking advantage of the fan base they had built up with their previous Boner Records independent release “Lysol” the year before. Commercially their biggest success and arguably their most accessible release, it is also an album that has a backstory associated with
Read More 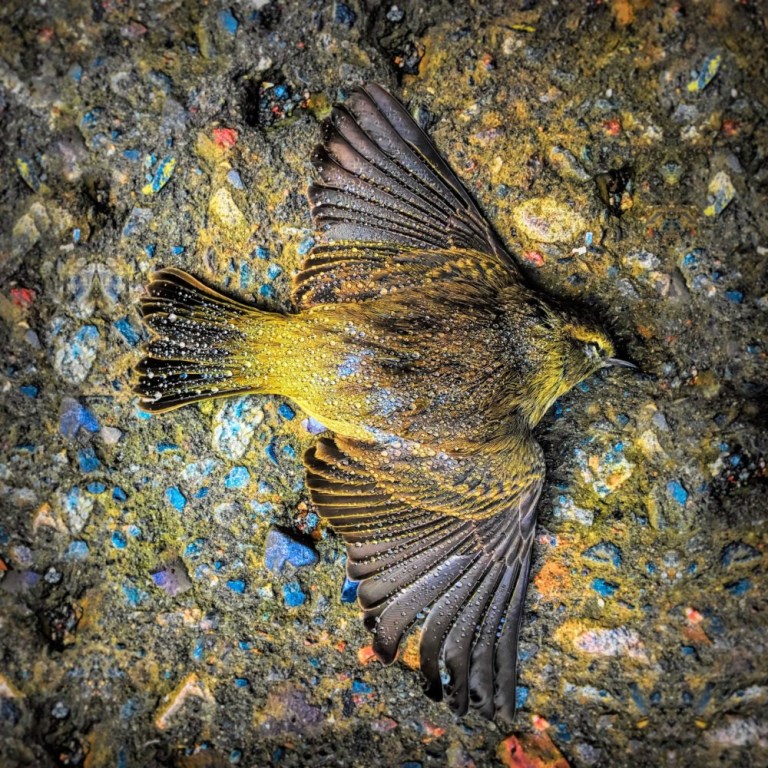