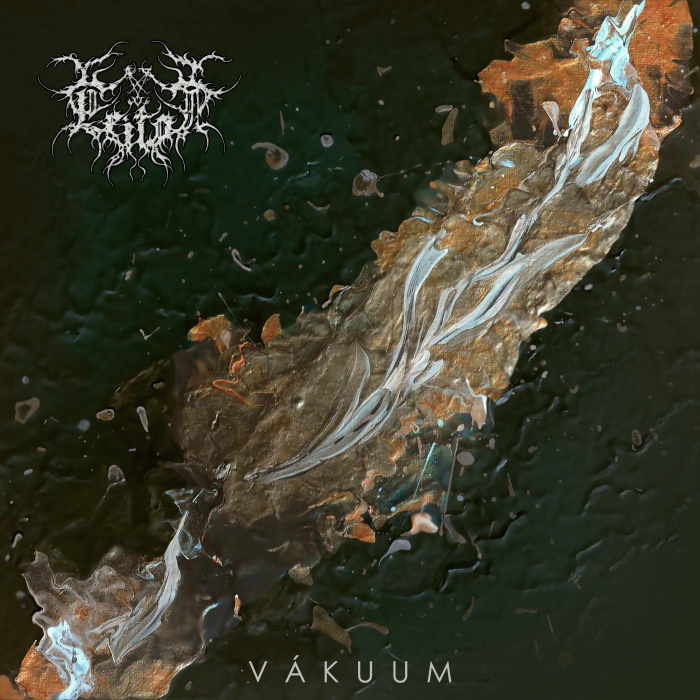 Originally formed by Cthuluminati vocalist and guitarist Devi Hisgen alongside Damon Bergkotte in 2009, after releasing a very raw and obscure demo called “Dark Ritual“, Bergkotte stepped aside and Teitan seemed to die its death. After years of encouragement with the pair remaining friends a decade on Hisgen reignited the flames of the funeral pyre
Read More 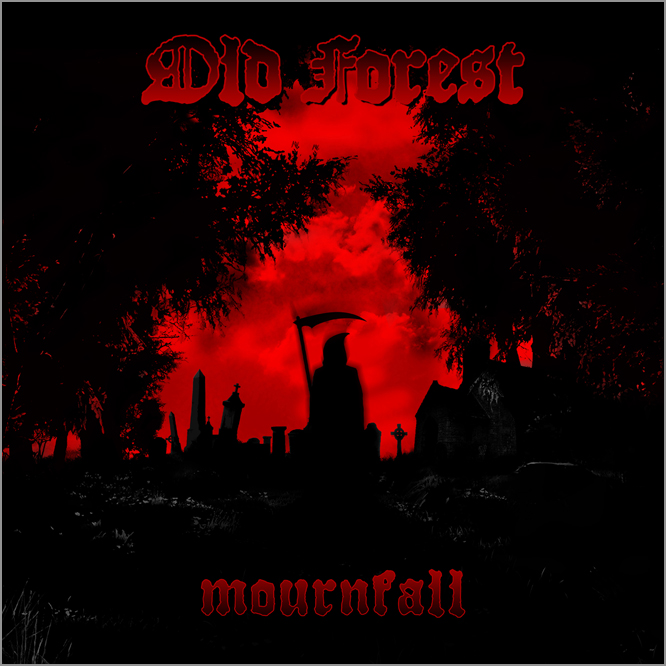 Forged in a furnace deep in the heart of Sussex, England by a three Black Metal fans in 1998, Old Forest recorded a pair of demos before releasing their debut album “Into the Old Forest” in 1999 and little did we know that it would be the start of a 22 year journey following a
Read More

It seems odd that a band like Mushroomhead would get such a short set but on 11th August 2002 at the Alpine Valley Music Theatre in East Troy, Wisconsin, they got 20 minutes and 5 songs to whip the Ozzfest crowd up into a frenzy. Its another Hi8 Master Tape Transfer from Liberated Tape Archive,
Read More 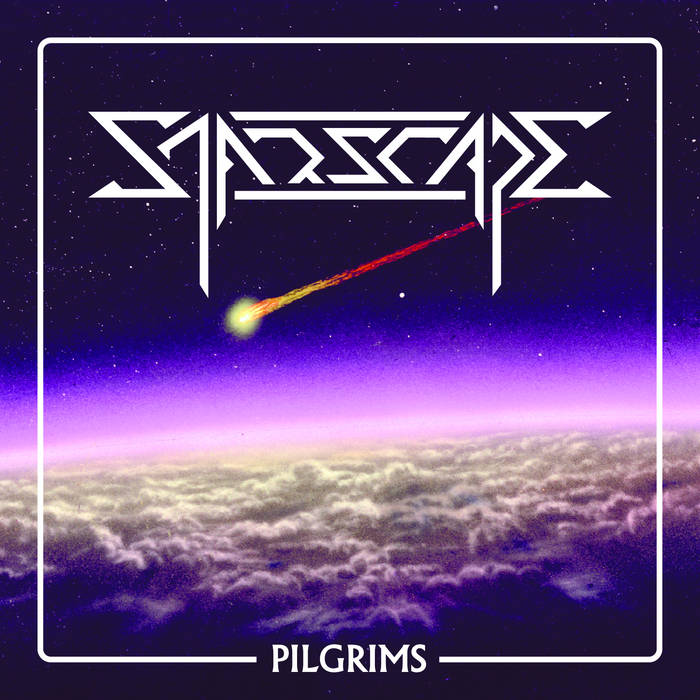 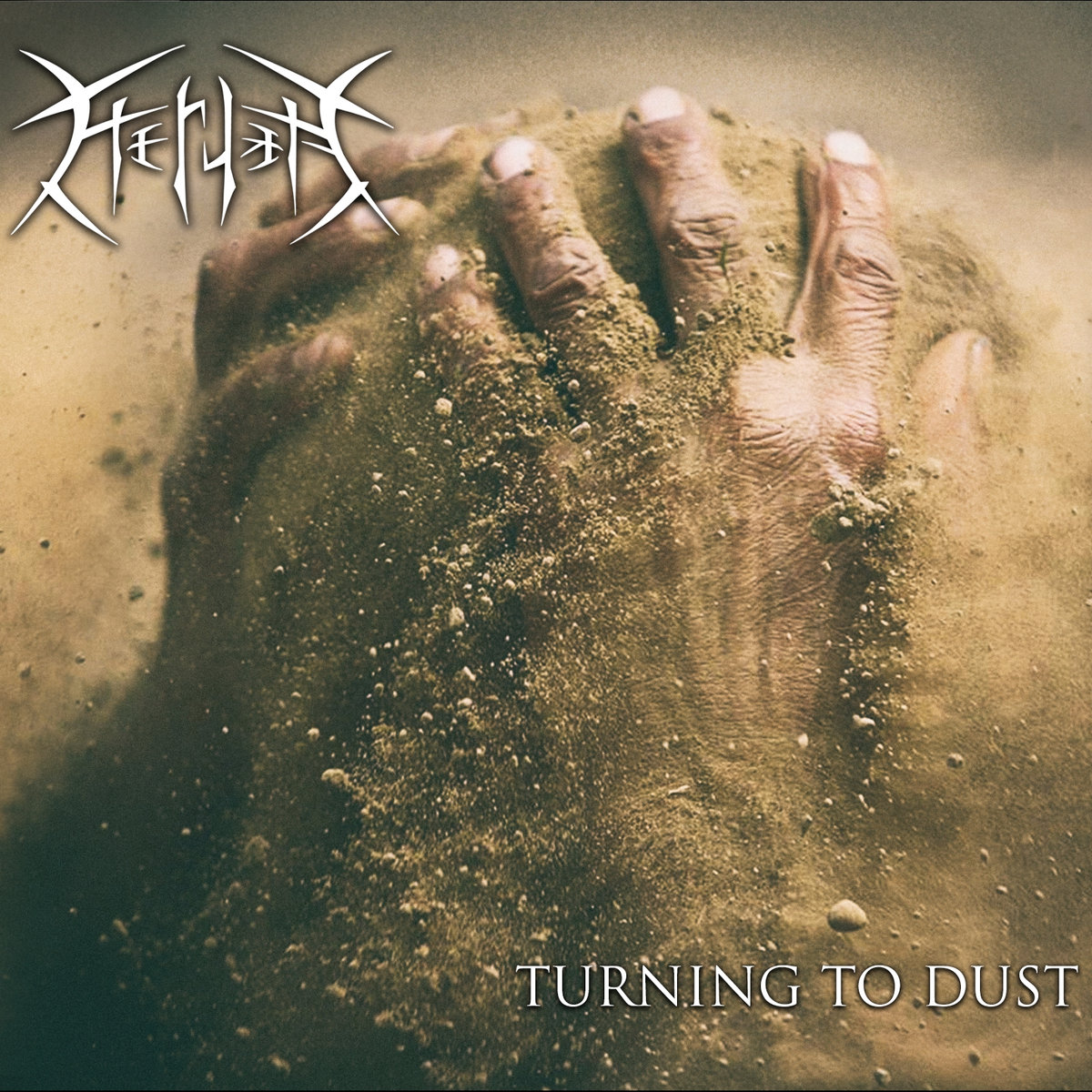