Is going all the way back to 1996 and “Number One“, the debut album from Staten Island New York Alternative Metallers Pist.On for “Grey Flap” as controversial as it appeared to be 25 years ago? The album, recorded at Systems Two Recording in Brooklyn New York with Type-O-Negative keyboard player Josh Silver in the production
Read More 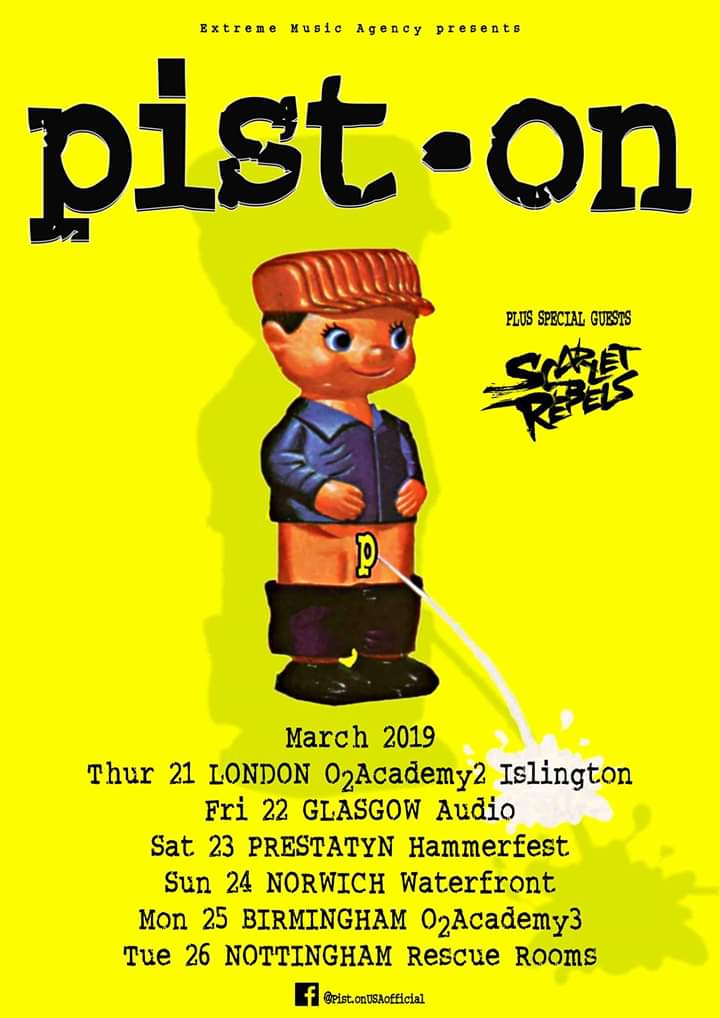 Having had one false start, Brooklyn New York’s Pist.On will be upon our shores in March for a run of dates with Scarlet Rebels around their set at the 2019 incarnation of Hammerfest. The band are celebrating their 25th anniversary. 21st London, O2 Academy Islington 22nd Glasgow, Audio Glasgow 23rd Prestatyn, Hammerfest 24th Norwich, The
Read More 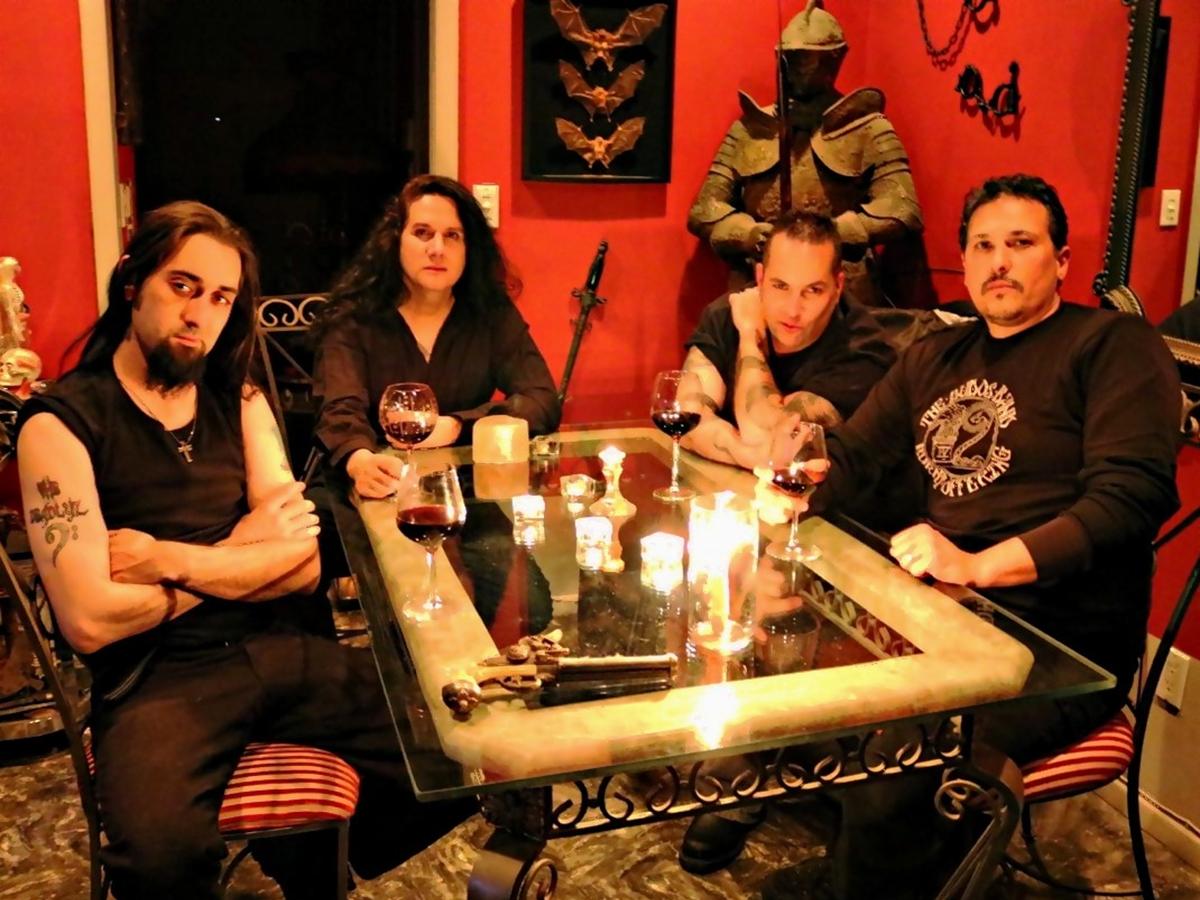 After a 15 year hiatus and two years after reforming in 2015, New York bruisers Pist.On will return for a UK tour in June 2018! “Number One” and “$ell Out” were both released in the late 90’s before the bands split in 2001, however they have been active and recording new material since 2015. The
Read More