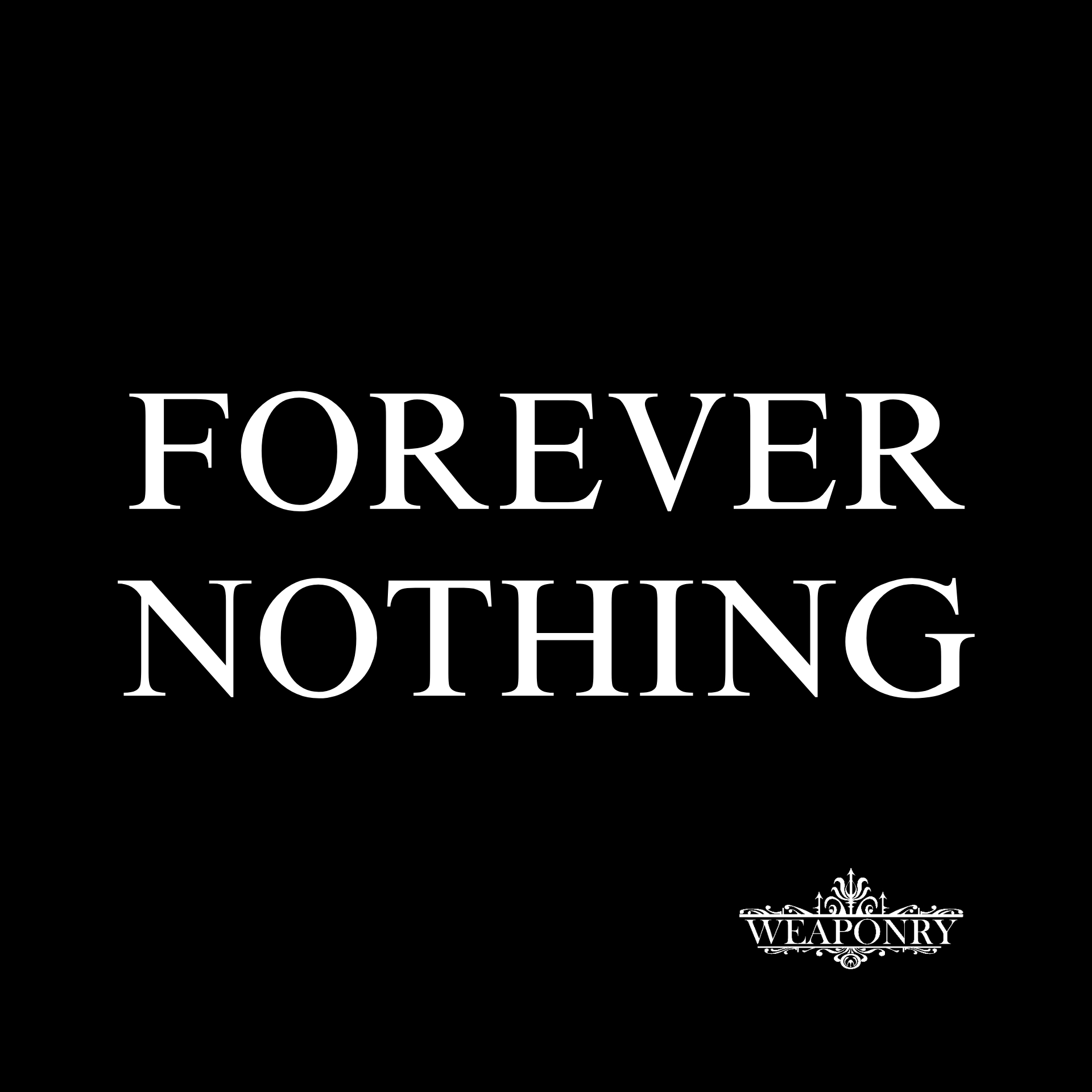 “The words “Forever Nothing” originated in one of our earlier tracks Moving To Andromeda. It’s a tongue-in-cheek phrase we like to say to each other when we think we might be getting too big for our boots. We are forever nothing. Even if we end up playing Wembley Arena, there’s still Wembley Stadium. So when we play to
Read More 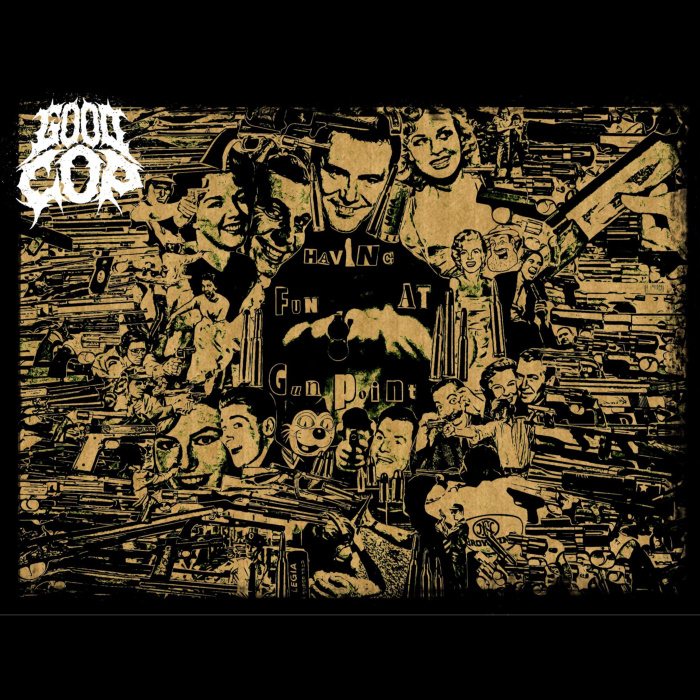 “I know what you’re thinking. ‘Did he fire six shots or only five’? Well to tell you the truth, in all this excitement, I kind of lost track myself. But being that this is a .44 Magnum, the most powerful handgun in the world, and would blow your head clean off, you’ve got to ask
Read More 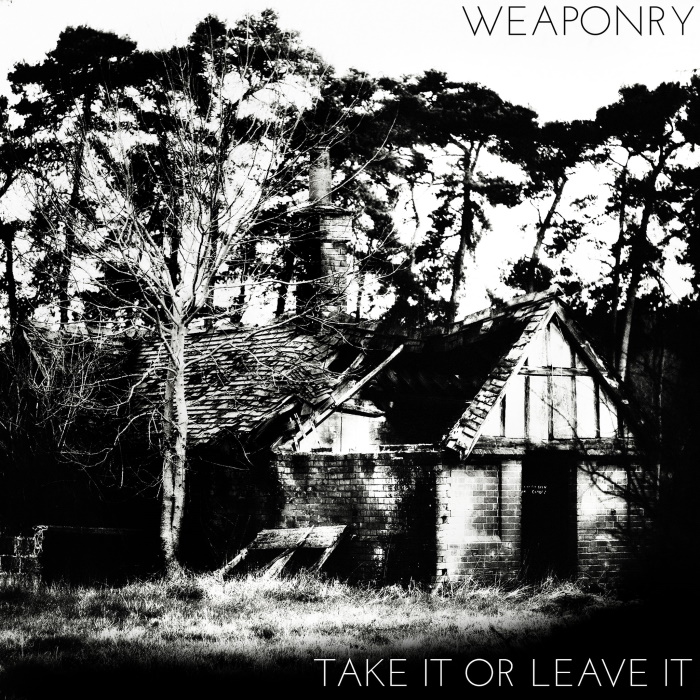 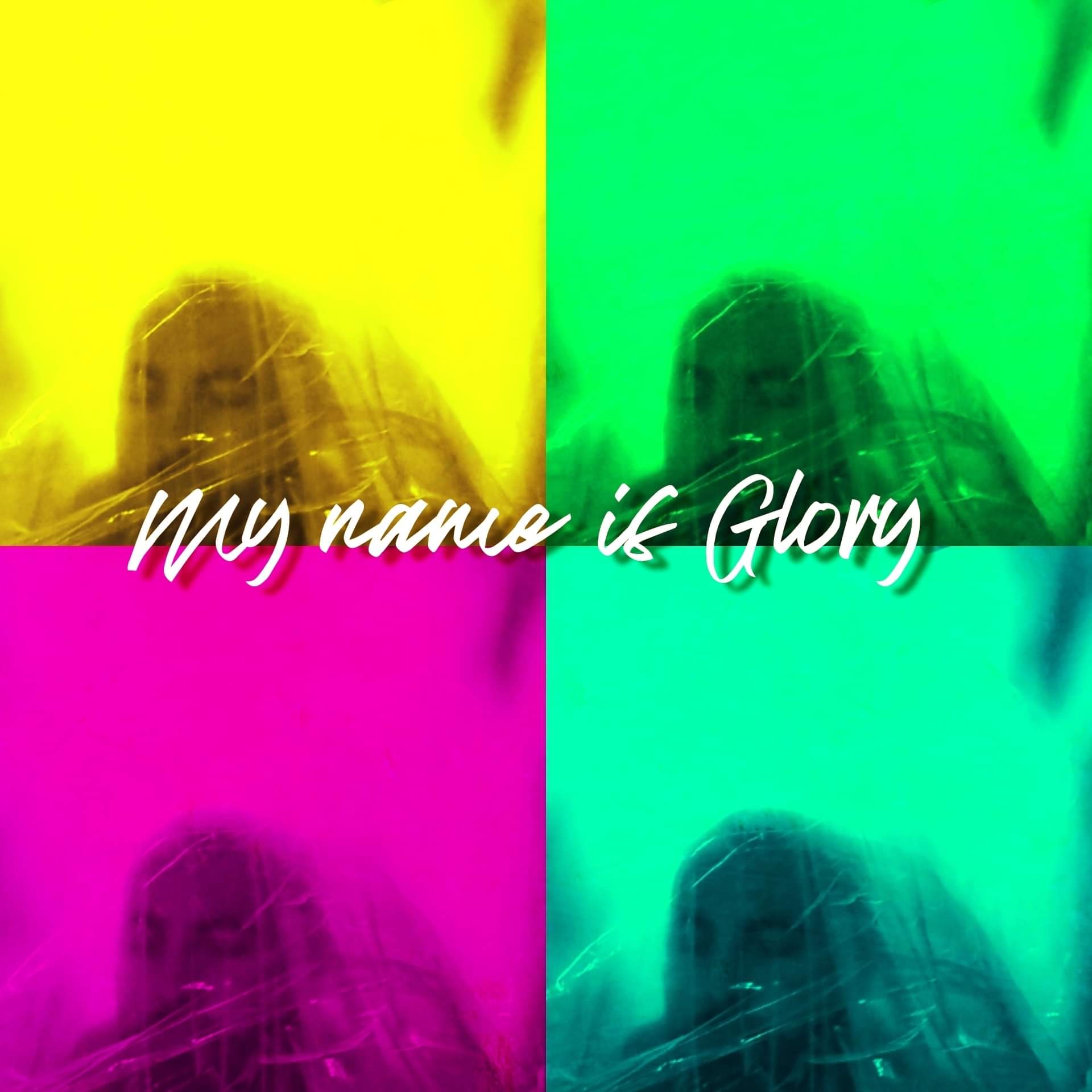 They say that climbing a mountain has many dangers, so no matter how much you prepare, expect the unexpected, but we didn’t see this coming. Reading Post Hardcore Kings Weaponry have announced not only their signing to Prank Monkey Records (Jumpman, Muscle Vest) for the release of their upcoming sophomore EP “Forever Nothing” but also
Read More

In George Orwell’s Nineteen Eighty Four, Room 101 is the basement torture chamber of the Ministry of Love in which the Party subject prisoners to their own worst nightmares, fears or phobias to break their resistance. A novel that draws on the consequences of Government over reach, totalitarianism and mass surveillance, it would actually make
Read More