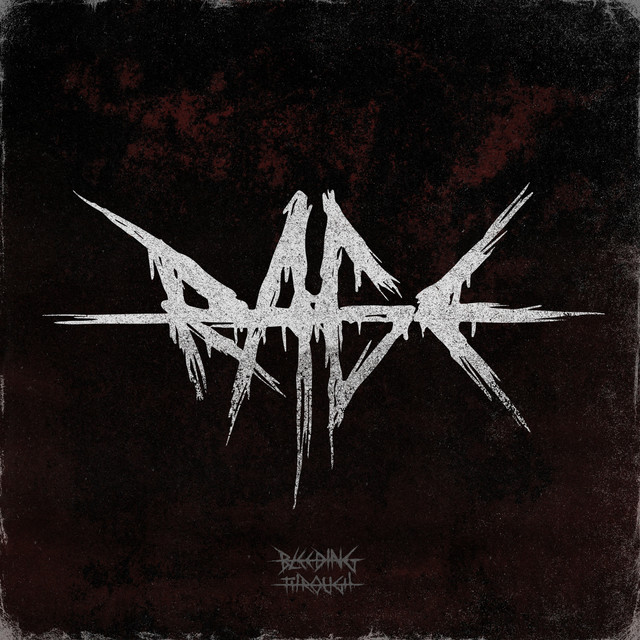 After a moment dedicated to Trevor Strnad (may he rest in peace) earlier this past weekend, a highly anticipated full interview with Bleeding Through vocalist Brandan Schieppati has been provided by Belgian Jasper. As expected this one carries an insightful look at the bands new EP “Rage“, their first in four years, as well as
Read More

“Screaming into a microphone and playing music with my friends after 20 plus years and after a pandemic seemed like an impossibility. Low and behold here we are creating music again. Personally the last few years has been a total mental battle. This music is my weapon against doubt and depression. The song ‘Rage‘ was
Read More