“Faster than a speeding bullet. More powerful than a locomotive. Able to leap tall buildings in a single bound!” and appearing from the shadows like a serial killer in December 2020, Leeds hate fueled quartet RainEyes announced themselves with a two track EP called “Scripted Hate“. Etched into the cover art are the words “Dancing
Read More 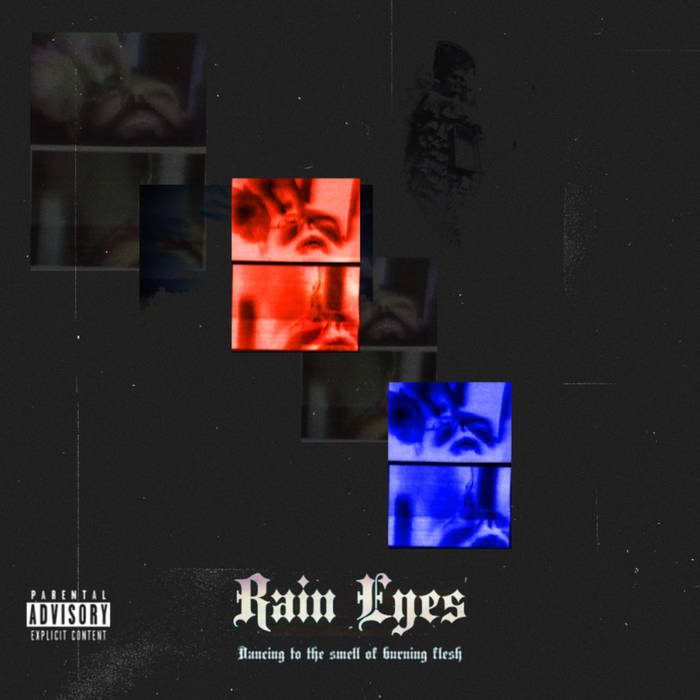 A new proposition from Leeds hate fueled quartet RainEyes has surfaced in “Blinded By Despair“. They made their debut in December 2020 releasing a pair of vicious little rippers that they placed under the demo description called “Dancing to the Smell of Burning Flesh” over at bandcamp and their return with something more polished is a
Read More