Let’s be honest for a moment. Reading Festival hasn’t been a Festival that has had Metal acts for a very long time so the announcement of Rage Against The Machine as a headliner was an odd one, especially seeing as there were no similar acts to play before them. The Festival organizers must have paid
Read More 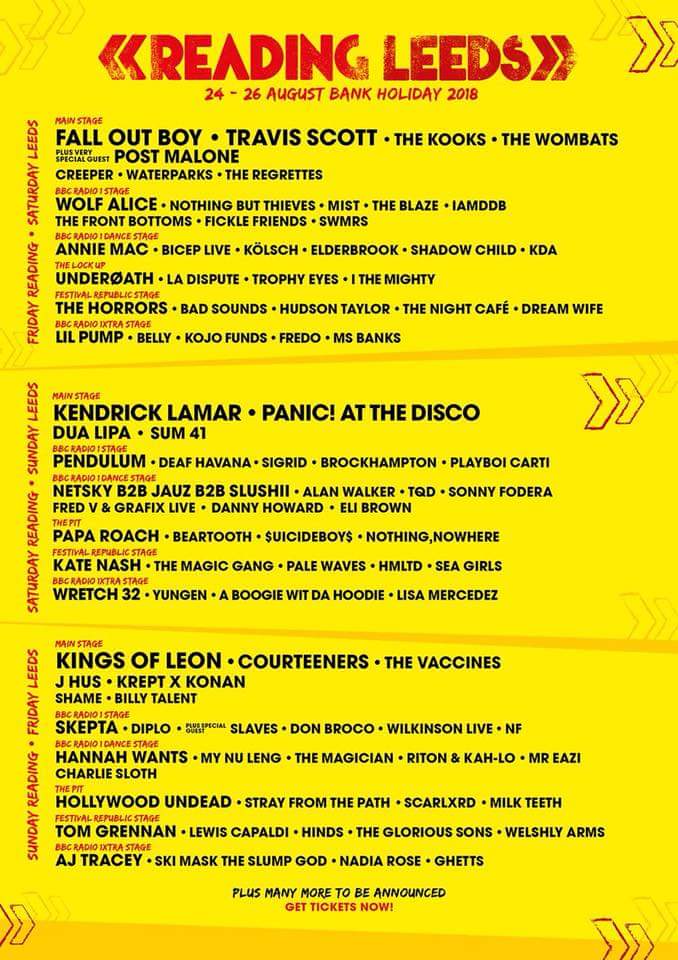 There was uproar at the first wave of acts announced for Reading & Leeds Festival in January, with Beartooth being the only band of note appearing (though Papa Roach perhaps on nostalgic grounds). The second wave has now been announced with the mighty Stray From The Path added to the bill, alongside Underoath and AFI
Read More 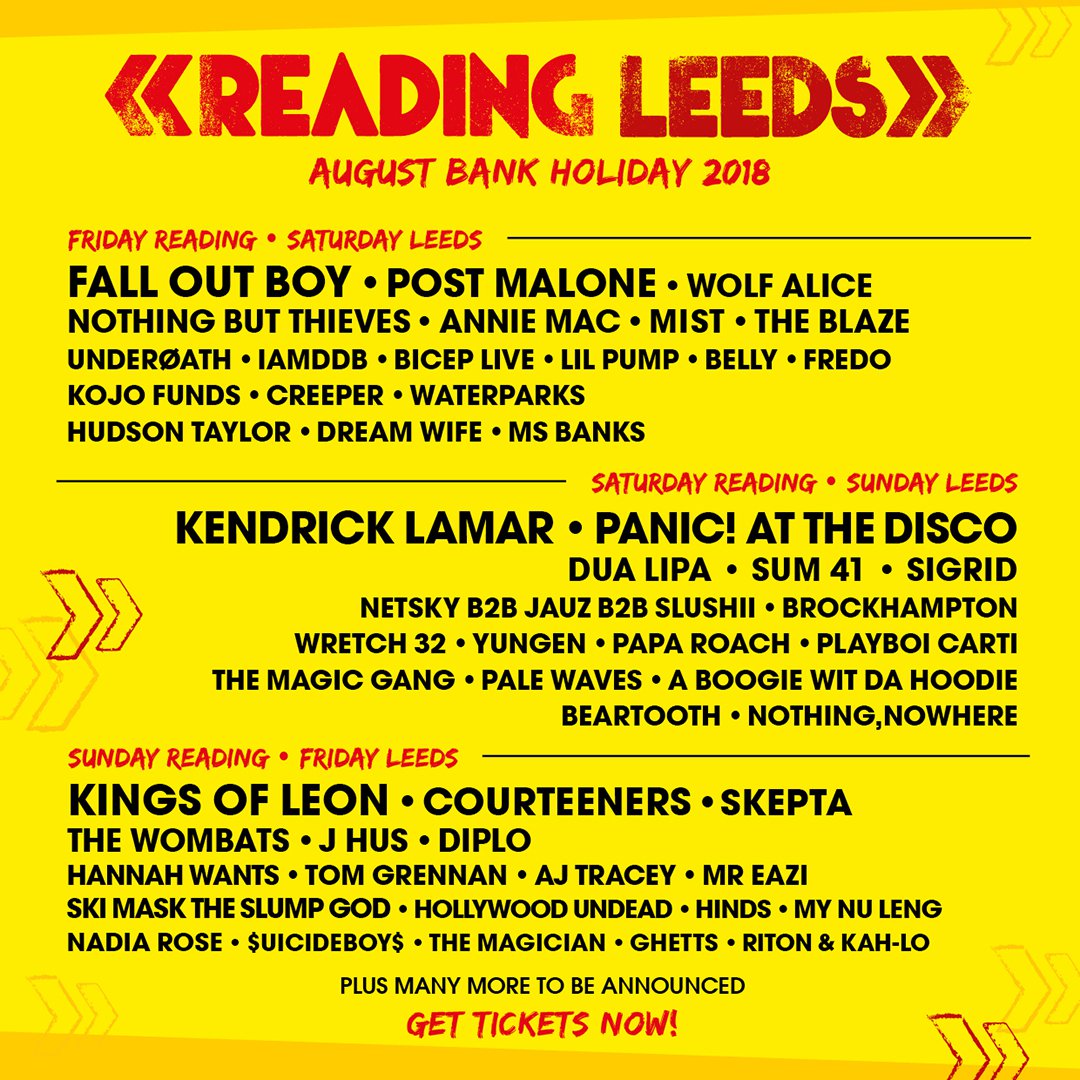 Formerly known as Reading Rock Festival, the guitar based music is on short supply in the first wave of bands for this year’s events. The question is, would you pay £221.40 to see Beartooth?
Read More