Let’s be honest for a moment. Reading Festival hasn’t been a Festival that has had Metal acts for a very long time so the announcement of Rage Against The Machine as a headliner was an odd one, especially seeing as there were no similar acts to play before them. The Festival organizers must have paid a pretty penny to get the reformed act to the stage and let’s face it, an awful lot of people bought tickets to see them and only them simply because who knows when the next or the last opportunity to do that will come along? The band pulling out of the festival at the eleventh hour has left a lot of people high and dry and while the replacement in The 1975 is fitting for the Festival itself, it isn’t for those who bought tickets for those who inked “Bulls On Parade“. Was it all just a dream? Too good to be true? Either way, it’s a crying shame.

Which brings us to our head to head and a pair of eight string renditions in the heavier gauges.  In the blood red corner we have Riverside Californian Deathcore collective Dreadworm who have not only been hammering out the singles since 2020 but also a split EP with our very own Majin. In the ice cold blue corner we have the double drop D tuned rendition of the classic from Andrew Baena and Jonny Ciardullo of Carcosa, Angelmaker and formerly Galactic Pegasus. Who Wins? You decide! 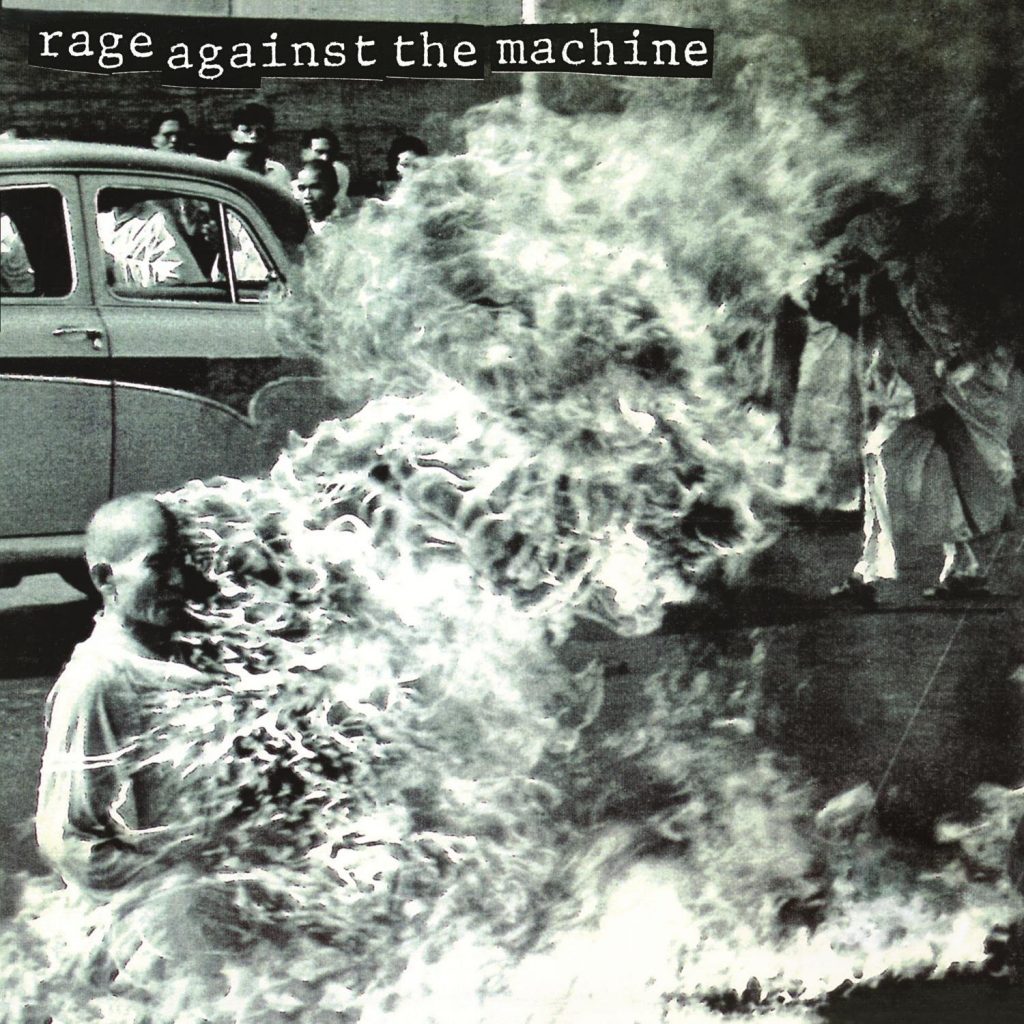