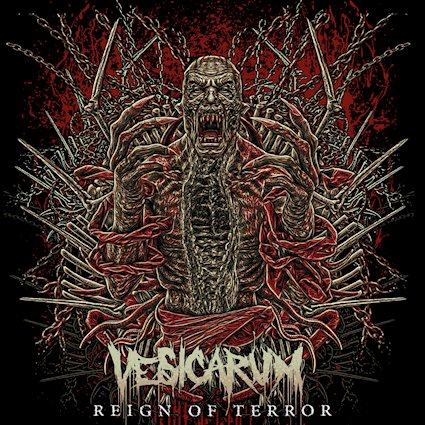 Taking their name from the Latin for ‘fester‘, Kent Death Metal quintet Vesicarum originally began as a solo project for frontman Glynn Neve back in 2016 before evolving into a full band in 2018 with guitarist duo Martin Shipton and James Thompson and a rhythm section of bassist Orla Blue Reed and drummer Donal McGee.
Read More

“Hellbilly Deluxe: 13 Tales of Cadaverous Cavorting Inside the Spookshow International” is the critically acclaimed 1998 debut album of Rob Zombie, his first solo album after the tearing apart of White Zombie. Co-written by Charlie Clouser formerly Nine Inch Nails and with a video that saw Rob Zombie’s wife Sheri Moon doing what you might
Read More