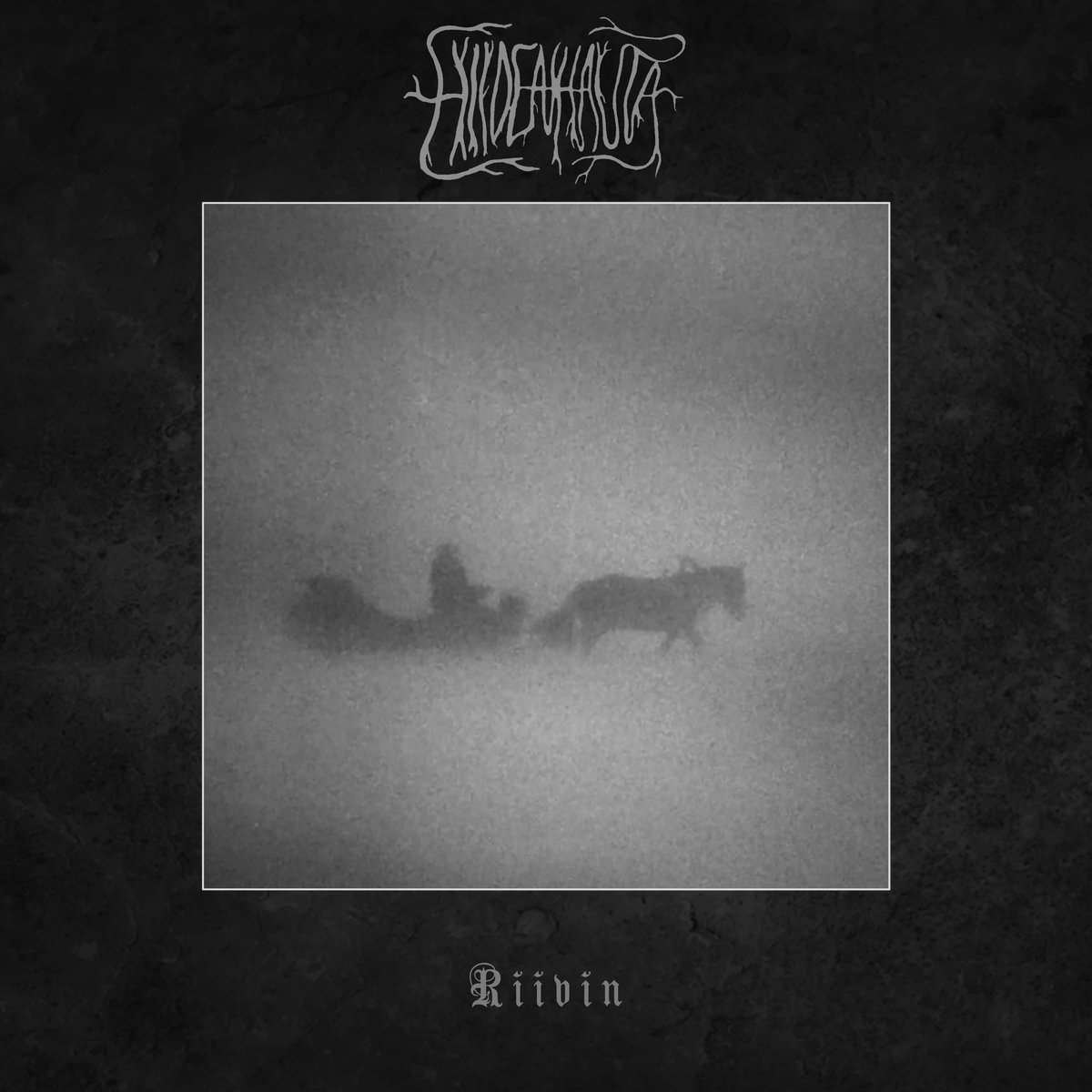 Available for pre-order over at bandcamp, Finnish Black Metallers Hiidenhauta are preparing to unleash their third studio album “Riivin” on 18th September 2020 via Inverse Records. The nine track affair comes complete with cover art from Jamppa Lamminpää and a second single in “Leväkkö” has been given a music video. It’s been something of a
Read More 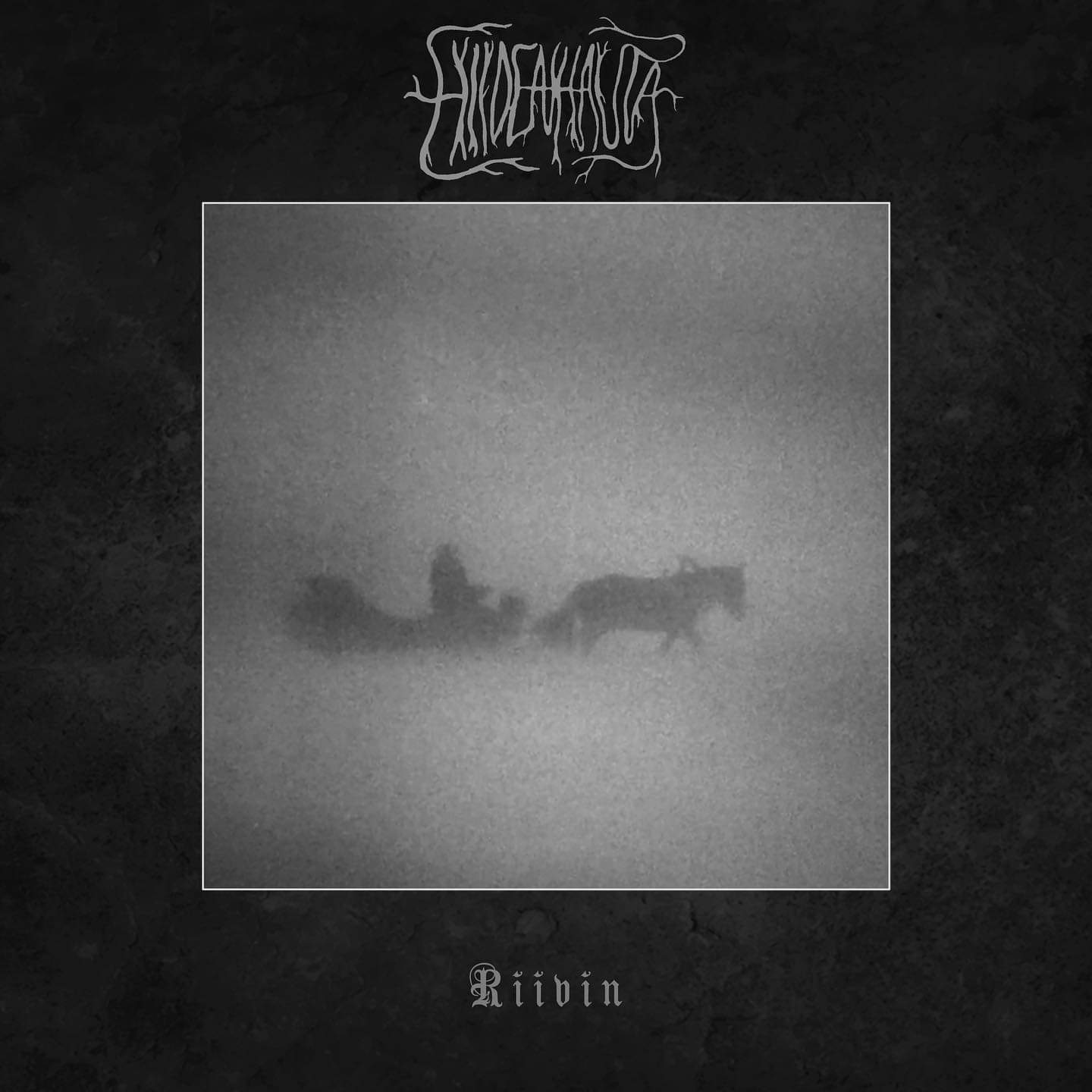 The third album from Finnish Blackened Death Metallers Hiidenhauta will be sharing the fruits of their labours with their third album “Riivin” slated for an 18th September appearance via Inverse Records. The band have announced a trio of pre-release singles with accompanying music videos for the album and the first of these is “Riidenlieko” or
Read More