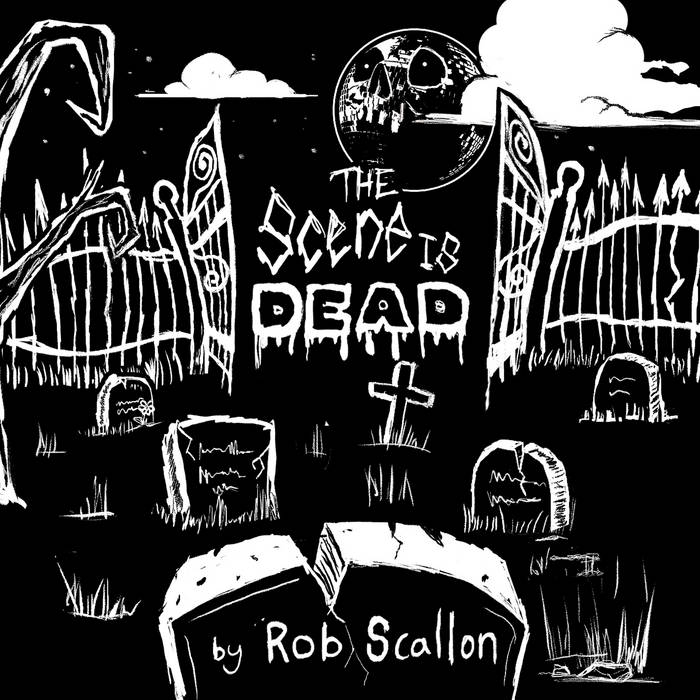 Chicago, Illinois guitarist Rob Scallon, a frequent collaborator with Sarah Longfield, has teamed up with Brandon Acker, to provide us with a documentary about the evolution from the Arabic Oud to the modern Acoustic Guitar. This is really one that belongs on the History Channel, something that children should be taught about in musical history
Read More 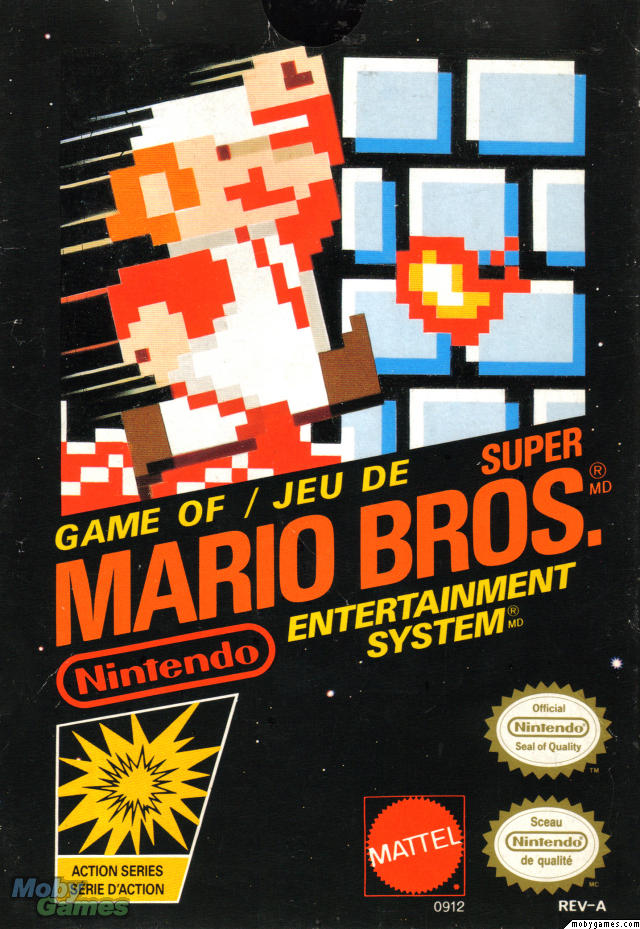 Following in the footsteps of Currents, Rob Scallon has not only learned the classic Nintendo NES Super Mario theme song, but he’s only gone and got a guitar that is made out of a classic NES console! It doesn’t get much better than this!
Read More

Sarah Longfield and Rob Scallon once again dropped some serious Ukulele action with a cover of “Bloodline” by Slayer! It’s not the first time the pair have collaborated and it sure as hell won’t be the last! Slayer themselves have extended their final World tour, so there will be a few more opportunities to see
Read More

Rob Scallon has released a Banjo cover of Slipknot‘s “Psychosocial” with vocals from Leo of Frog Leap Studios and a guest appearance from Corey Taylor.
Read More