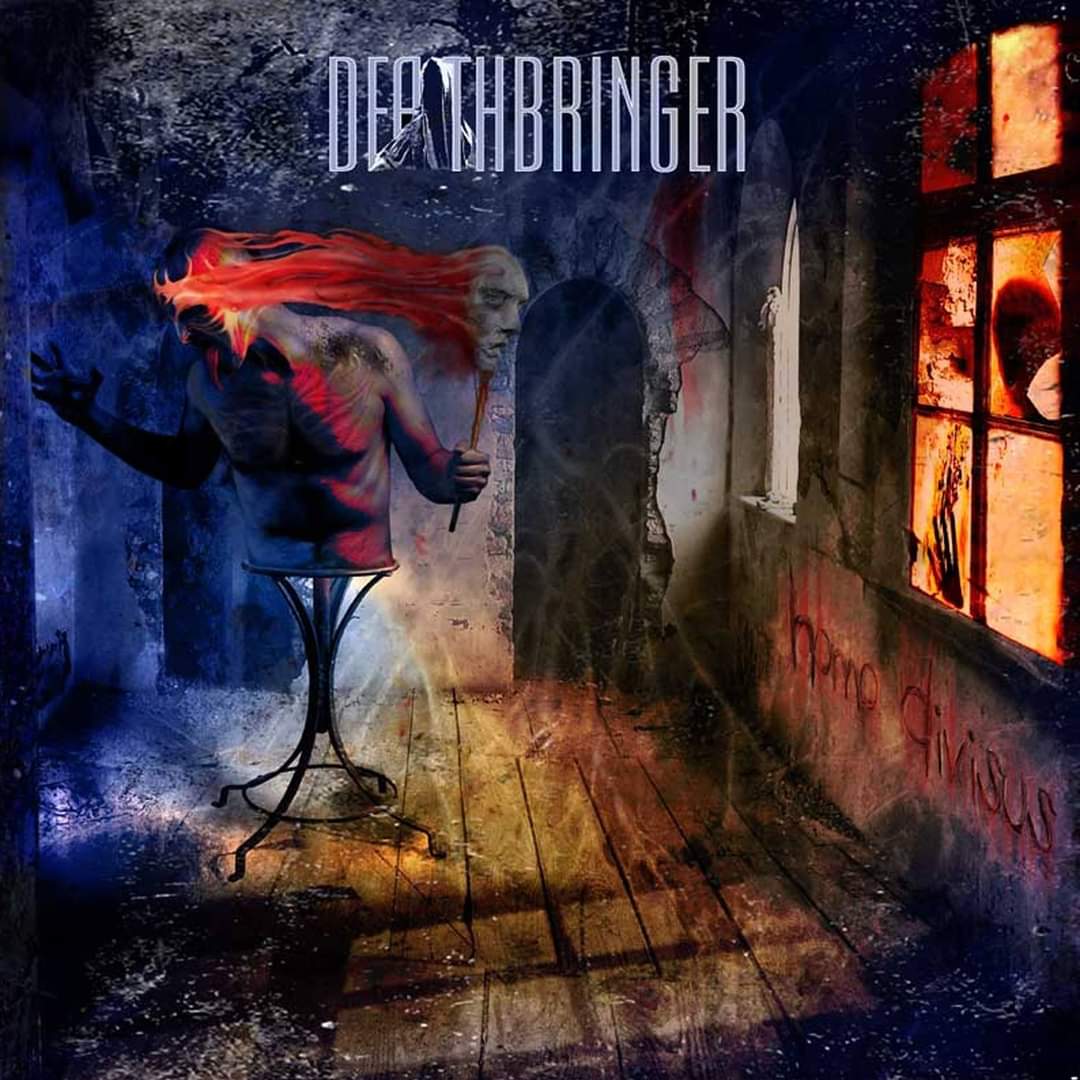 “Nailed to the cross of my beliefs Stabbed in my eternal wound of sorrow How I wish to turn my existence into life I see them; the ones I used to call humans. Non humans / Anti beings Show me the one they used to call God Before I will show them IT. No Father
Read More

Hailing from Grodno, Belarus and formed by guitarist Artyom Serdyuk 20 years ago, the signing of Deathbringer to Unique Leader Records has been announced with new single “Inevitability“. It looks to be the second single from a forthcoming new album following 1st June 2021 single “Per Aspera” that could have been as long as 6
Read More 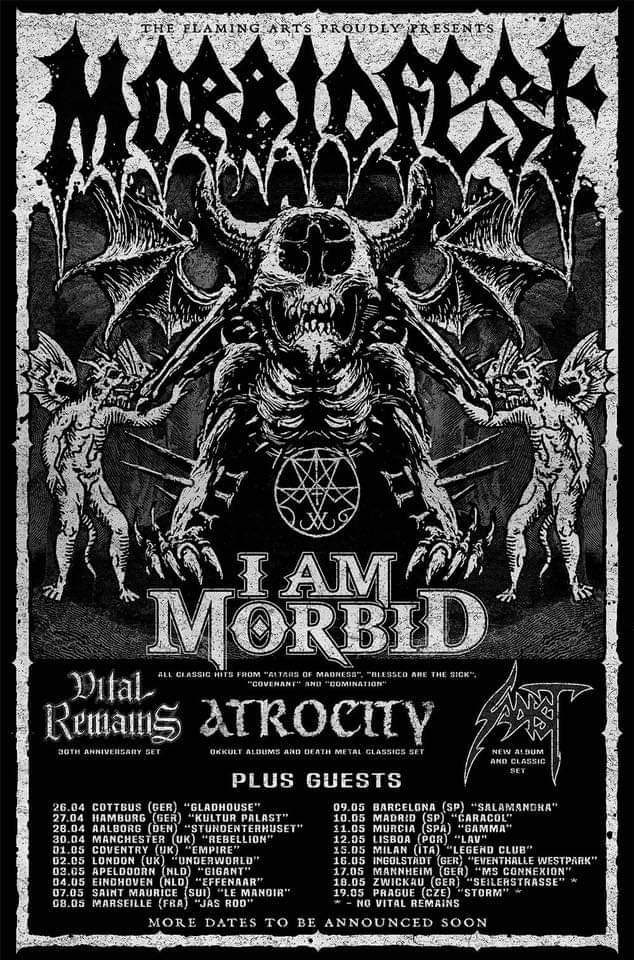 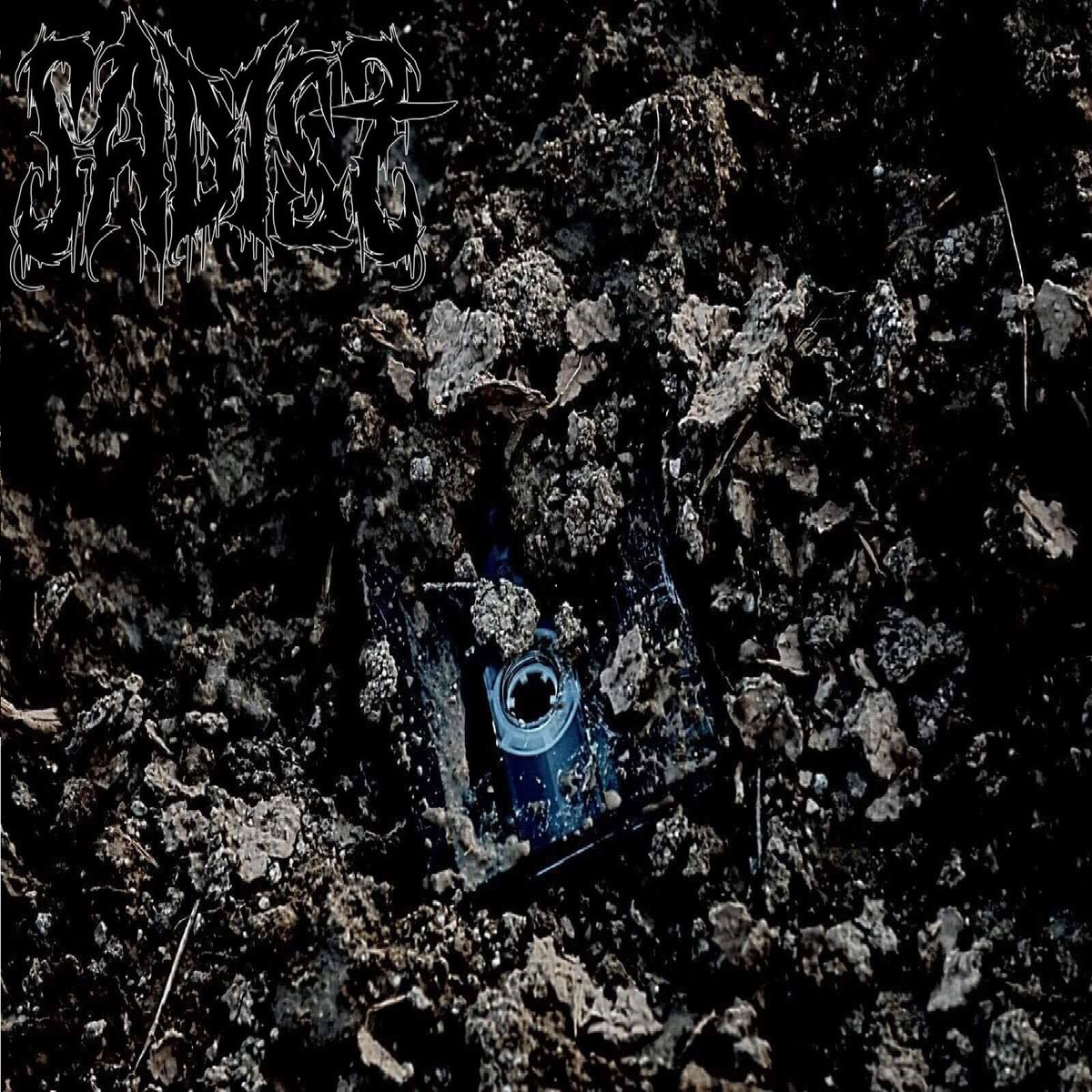