The longest title in the playbook it might not be but “All Mighty Men – Drifting through a Prosthetic Era” from The Dali Thundering Concept set for 28th January 2022 has us painted curious, especially with pre-release singles like “Lost In Transaction“. Filmed at La Normandy theatre in La Harve, this playthrough for the cut
Read More

As hinted at on social media, French DJentlemen The Dali Thundering Concept have been joined by Matteo Gelsomino (Sal3m, ex-Novelists) and Raphael Weinroth-Browne (Leprous) for a brand new shinny chrome plated new single called “Lost In Translation“. It’s the first from an upcoming album with the band looking to break the record for the number of
Read More

Bassist Steve Treguier from The Dali Thundering Concept has shown off his home studio setup with this bass playthrough video for “Ostrich Dynasty” from their 2018 album “Savages“. A favourite of Kinkshamer, whose entry in our Under The Influence series is a must read, it’s performed on his signature Basti Bass STM from Vola Guitars.
Read More 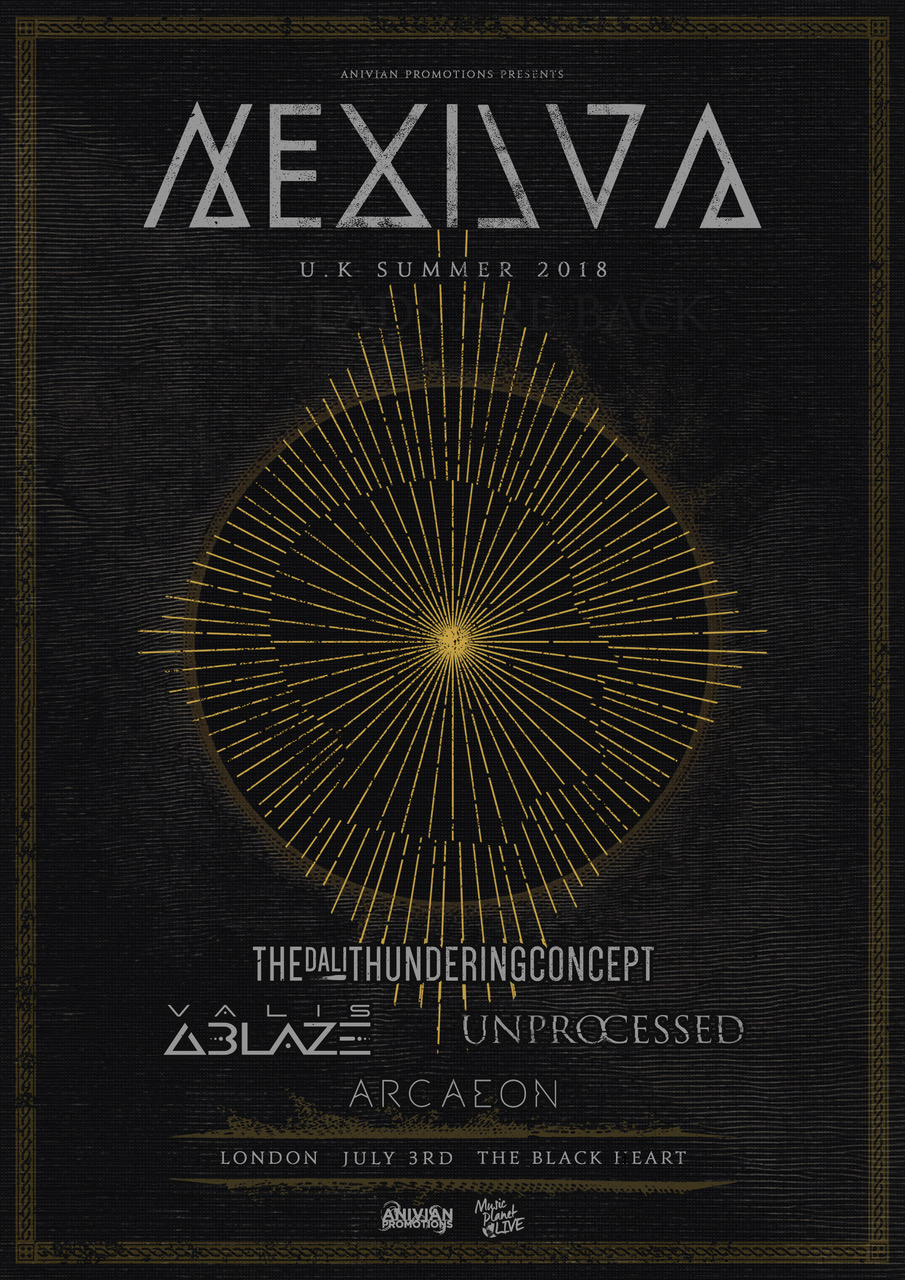 Taken from their April released album “Savages”, The Dali Thundering Concept have released a music video for “There is no calm before the Storm”. They  be joining Sunderland’s Nexvila for a tour to UK Tech-Fest next weekend.
Read More