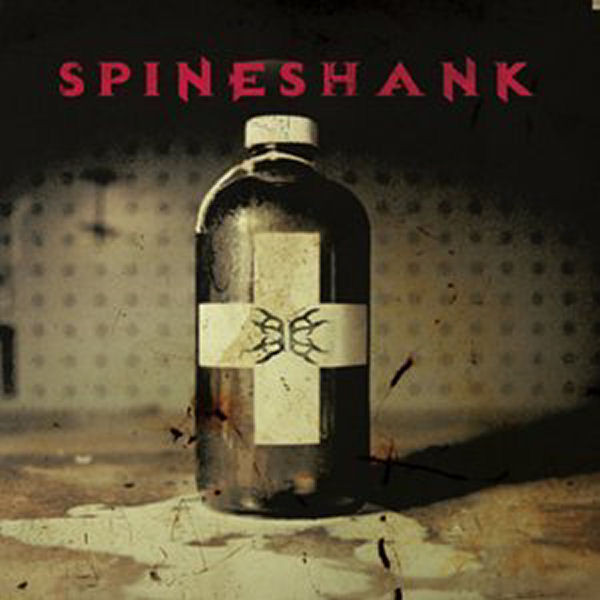 Slipping under the Radar, a previously only available on the Japanese version of the 2003 Spineshank album “Self Destructive Pattern” and the “Smothered” CD single track entitled “Infected” has made its way onto Spotify. What’s interesting is that the visual has a “Warner Archives” stamp on it, suggesting that there maybe other rarities to come
Read More

When it comes to riffs, some just stick in your head. It’s an essential component of what makes a song catchy and memorable. Back in 2003, the third studio album “Self Destructive Pattern” from Los Angeles Californian Industrial Metal band Spineshank was lead by a single that somehow wound up getting nominated in the ‘Best
Read More

While “New Disease” was the staple on the Juke Box on American Pool nights many moons ago it was the 2003 follow up album “Self Destructive Pattern” from Los Angeles Californian Industrial Metallers Spineshank that grabbed our attention. That was largely due to the vast, night and day improvement in vocals from Jonny Santos as
Read More