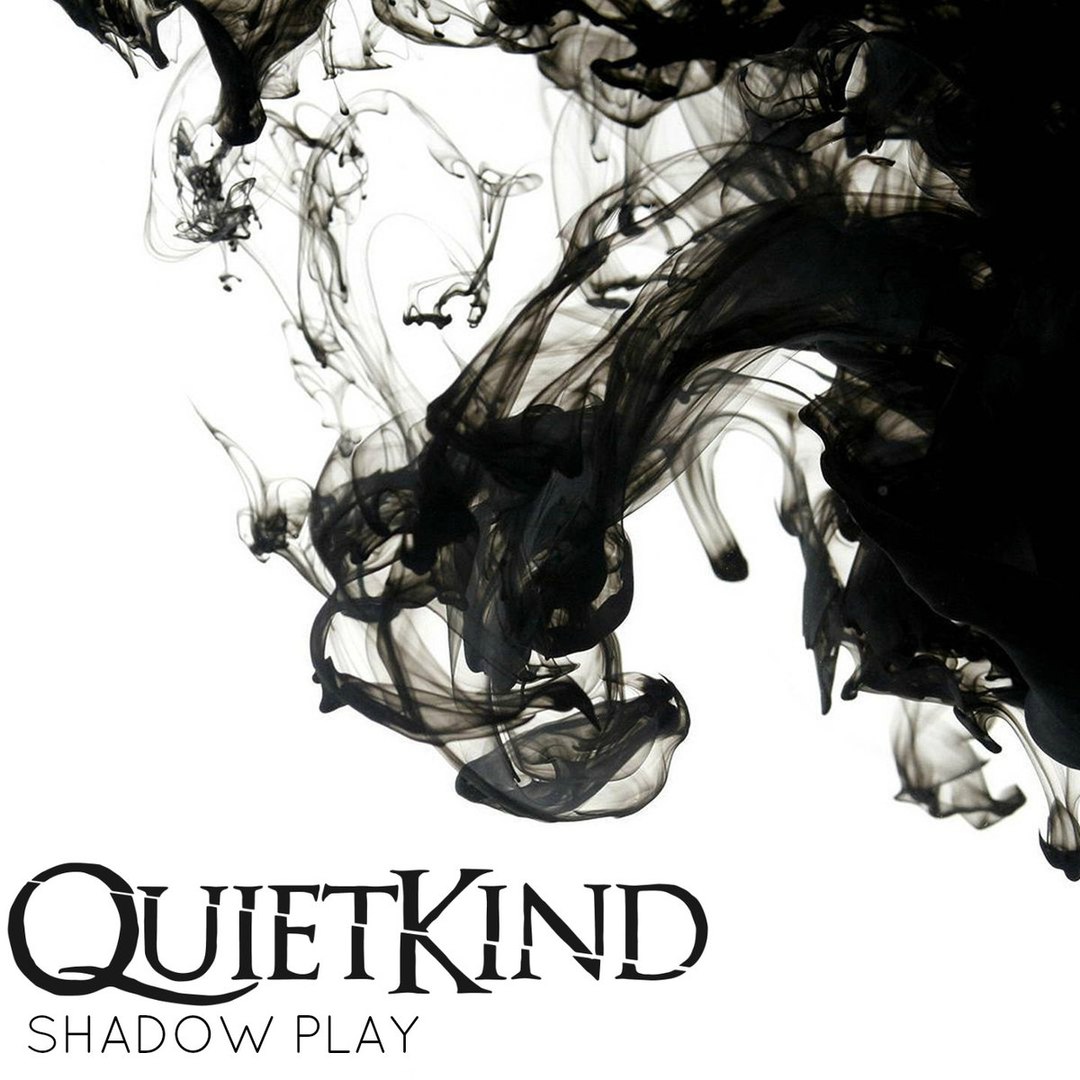 It has been two years since their last record “Shadow Play” so Wausau, Wisconsin Progressive Metalcore trio Quietkind have now unleashed their second seemingly stand alone single in the form of “Snakepit“. If you were Indiana Jones, you’d be afraid at this point but if you were Slash, you’d be wondering why they’d taken the name
Read More

Wausau, Wisconsin Progressive Metalcore crew Quietkind released album “Shadow Play” on 2nd February 2018 via We Are Triumphant, (label home to FRCTRD, We Set Signals & Miss Fortune) to some critical acclaim via independents but only came to our attention via popular demand for a review after recent non-album new single “Shapeshifter” appeared. The trio (yes,
Read More