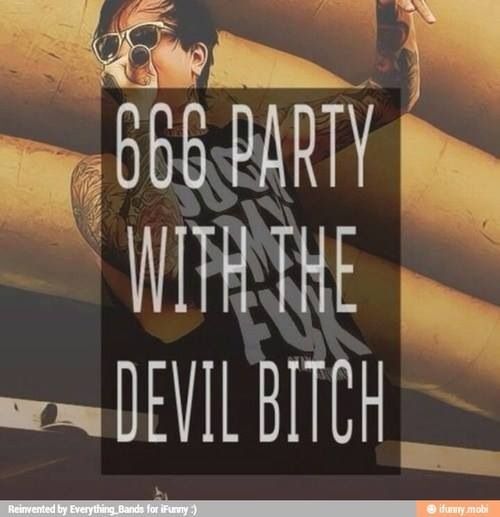 Here’s the latest installment of We Came As Romans “Making of” their new album “Cold Like War” which was released this past weekend. Check out our review!
Read More

Australian Tech-Metal crew Polaris‘ debut full length album “The Mortal Coil” is going to drop on Friday 3rd November on SharpTone Records. Let’s have a bit of their stunning debut single and album teaser “Consume” released earlier this year. Which band puts a solo in the middle of a breakdown? Polaris! The band will be
Read More