Downtempo Deathcore collective Distant hail from Rotterdam in the Netherlands and Bratislava in Slovakia, a six piece outfit who in their words perform the dark hymns of the fallen kingdom for listeners to experience the atmospheric despair and the grotesque void to come, emotional, evil and ruthless. After numerous tours around Europe and their debut EP
Read More 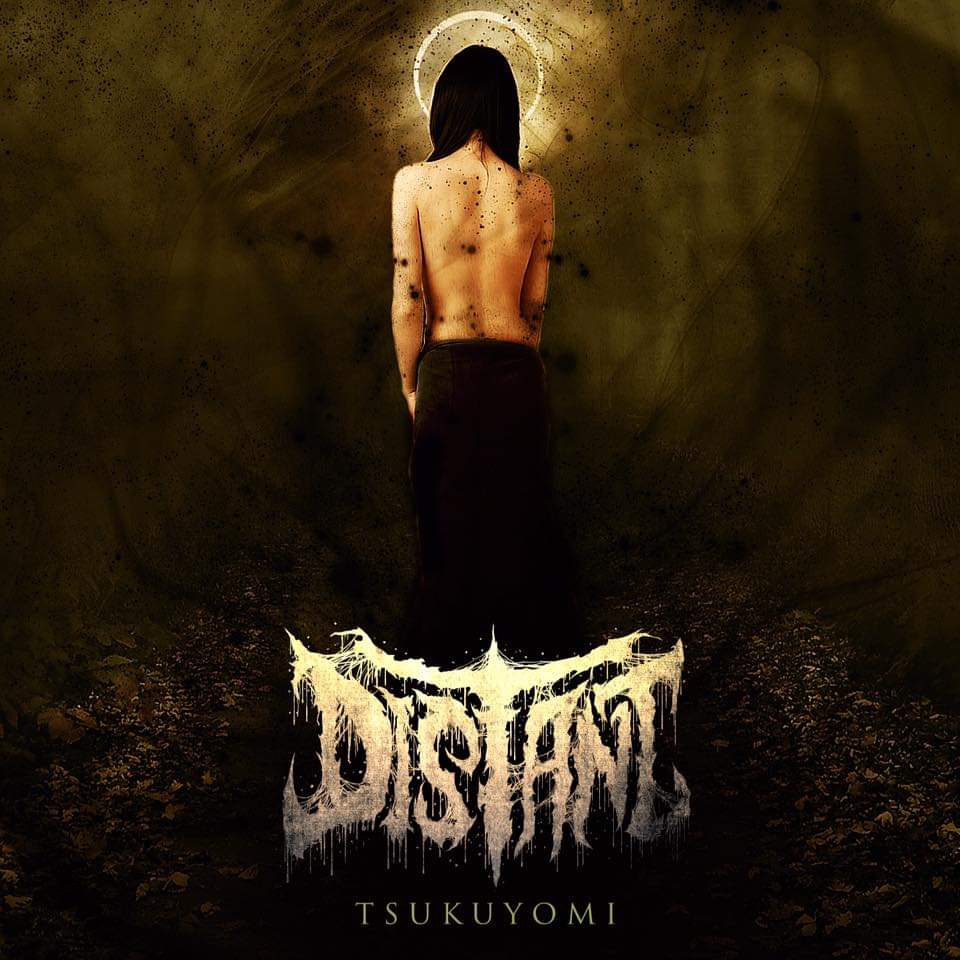 Rotterdam Netherlands Slamming Deathcore brutes Distant have their sights locked and loaded on 23rd October to pull the trigger on “Dawn of Corruption” via Unique Leader Records. Single “Oedipism” surfaced a week ago and now their new drummer Jan Mato, officially announced after the single dropped. Formerly of Shrill Whispers, he shows us how it’s
Read More 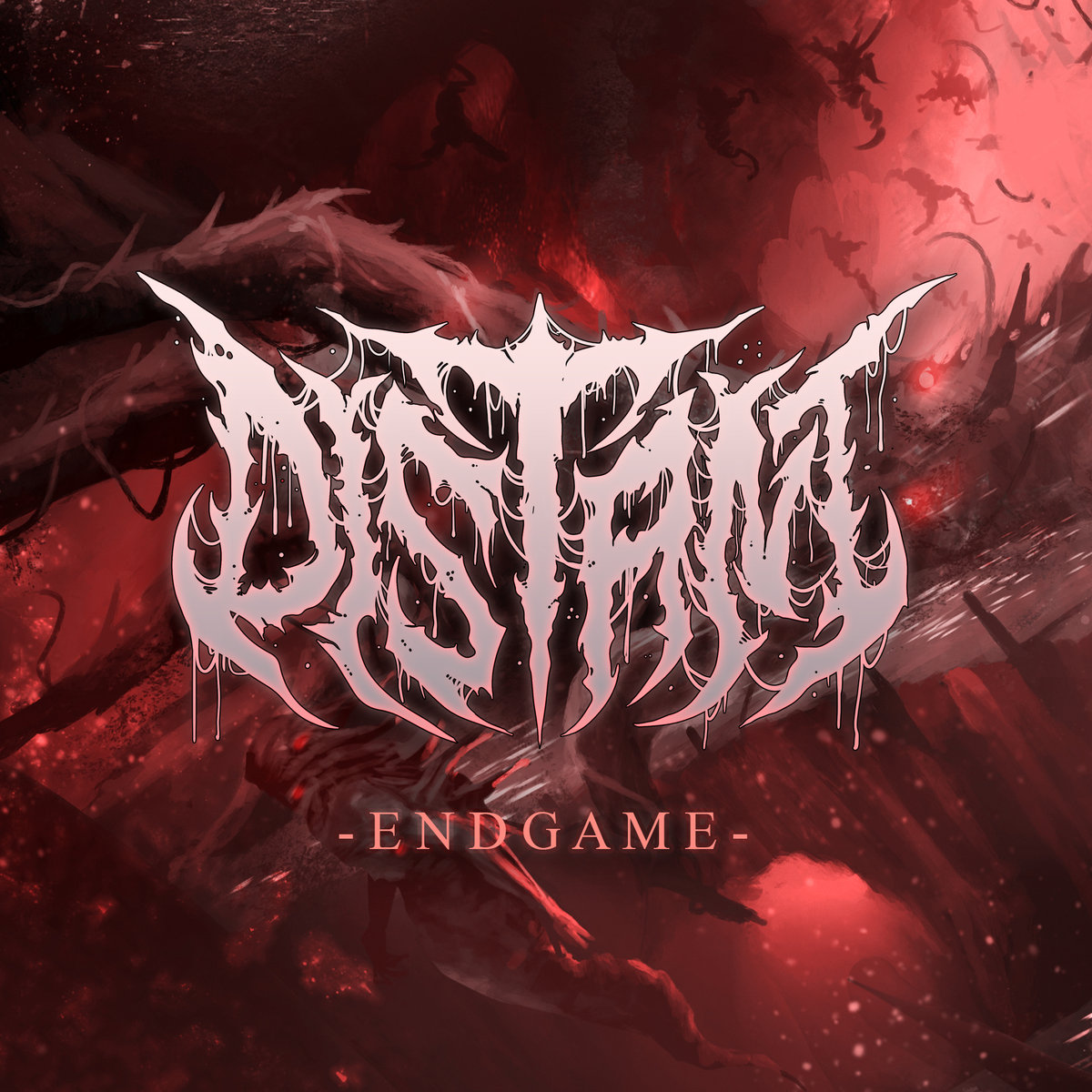 Dutch Deathcore crew Distant have dropped the first tease from their upcoming new album with a music video for “Endgame” via Chugcore Promotions. The Rotterdam crew already have a pair of EPs out alongside Linkin Park and Shrill Whispers covers which are all available over at bandcamp.
Read More