Tag: Signs of the Swarm 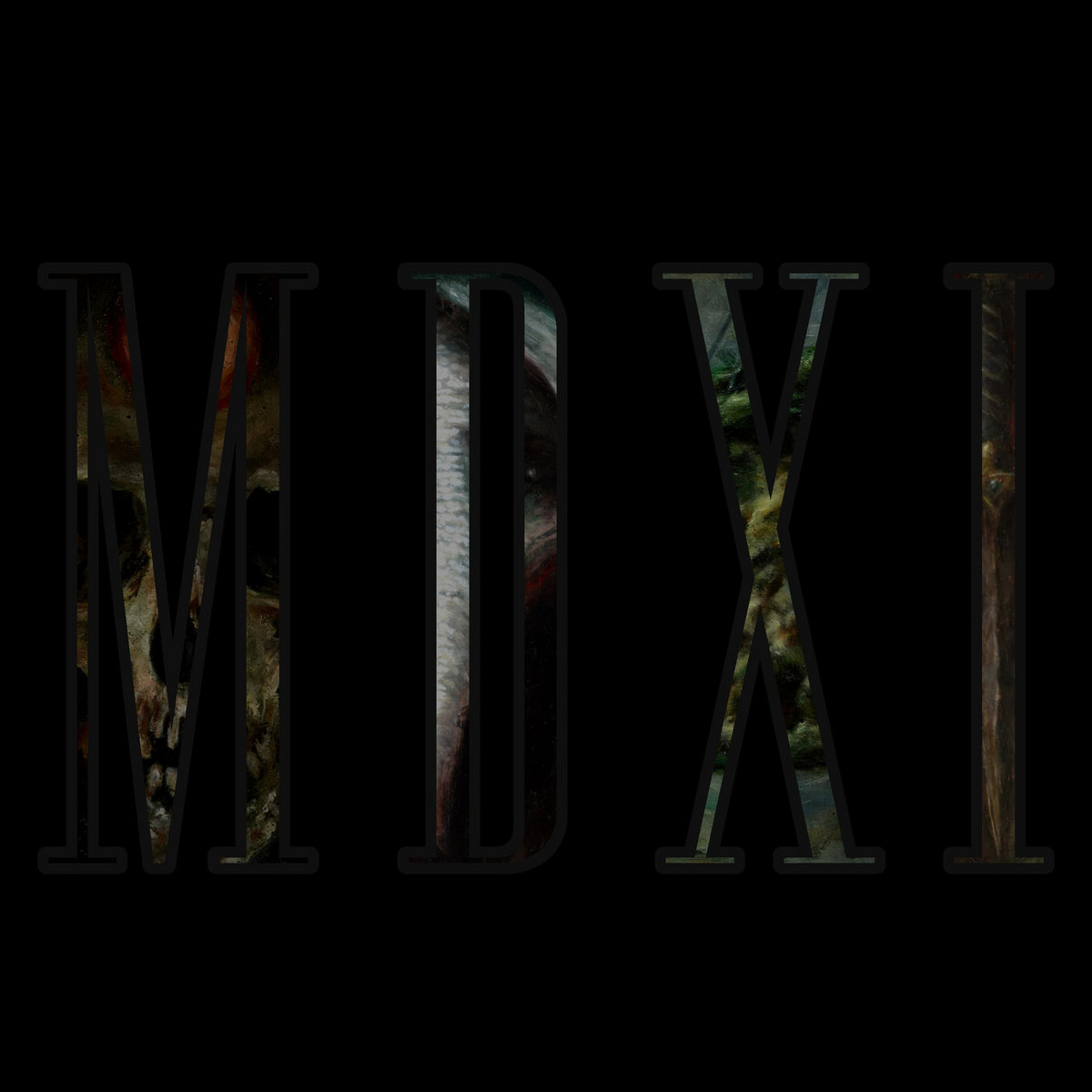 Ah that Unique Leader Records logo. As it pans across the screen it’s like the Metro-Goldwyn-Mayer Studios Lion, a seal of quality that tells you what you’re about to witness is going to be as brutal as you want it to be. The latest offering to appear via the label is a playthrough video for
Read More

…with a music video for “Hymns Ov Invocation” from their September drop “Absolvere“, a mighty beast of Deathcore brutality that will be celebrated across the US from Friday on a tour that sees them joining Born Of Osiris, Sentinels and Shadow Of Intent on what has to be one of the heaviest hitting runs of
Read More

As the album release party tour for “Absolvere” was in full swing with Signs Of The Swarm joined by Worm Shepherd before they hook up with Born Of Osiris next month, their set at The Foundry Concert Club in Lakewood Ohio was caught on camera by Leo Sypniewski. Including such delights as “Cesspool of Ignorance“,
Read More

Filmed DIY at the home of drummer Bobby Chow during the recording sessions for the bands upcoming new album “Absolvere“, Signs Of The Swarm have shared a drum playthrough video for recent single “The Collection” with a rig comprised of gear by Snareweight, Vic Firth, Evans, Rowland, Shure, Pearl, Zildjian and Vratim. The cut itself
Read More

Having endured many trials in their career to date the strength to carry on has been something that Symphonic Deathcore merchants Lorna Shore have demonstrated time and time again. The exit of Tom Barber to Chelsea Grin was followed by a lengthy search for a replacement before the abrupt departure of former Signs Of The
Read More

Undisputed Canadian Deathcore pioneers Despised Icon have lent vocalist Alex Erian to Signs Of The Swarm for blistering new single “Hollow Prison“. The cut is one that will be appearing on their upcoming fourth studio record, mixed and mastered by Christian Donaldson (Shadow of Intent, Cryptopsy, Ingested). Set for 24th September via Unique Leader, “Absolvere” is
Read More