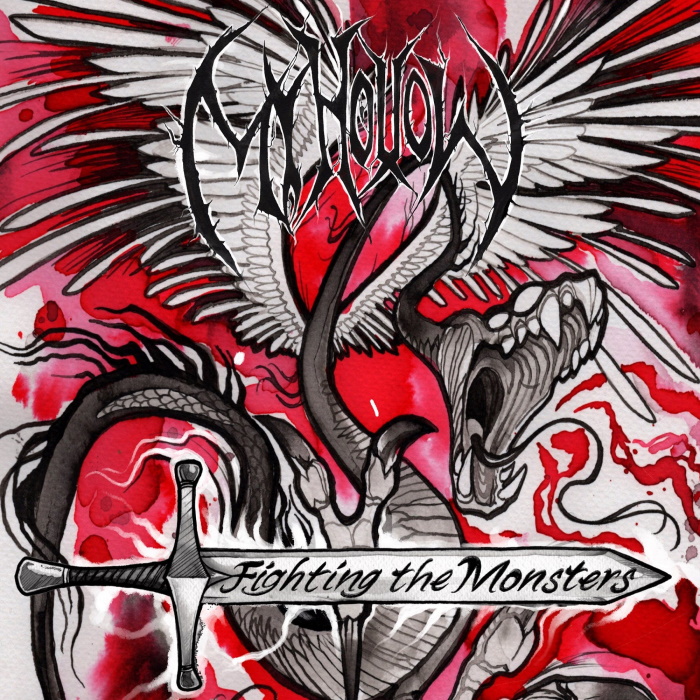 Making the most of their appearance at Loud As Hell Festival amid their Great North Resurgence Tour with Tortured Saint, Canadians My Hollow used pro-shot footage to create a music video for “The Iron Harvest” from their EP “Fighting The Monsters“. If you missed it, the title track features a guest vocal appearance from Björn
Read More

Celebrating the release of their twelfth studio album “Övergivenheten” (or “The Abandonment“), Swedish Melodic Death Metal masters Soilwork have released a music video for “Valleys Of Gloam“. The track is one credited to vocalist Björn “Speed” Strid both lyrically and musically with the album the first with bassist Rasmus Ehrnborn, the first time in nearly
Read More

Ahead of the release of “Overgivenheten” on 19th August via Nuclear Blast, Bjorn “Speed” Strid from Swedish Melodic Death Metal masters Soilwork spoke to Heavy New York. Topics of conversation not only include the album itself but the 20th Anniversary of the classic that is “Natural Born Chaos“, lyrical meanings and vocal styles and the
Read More 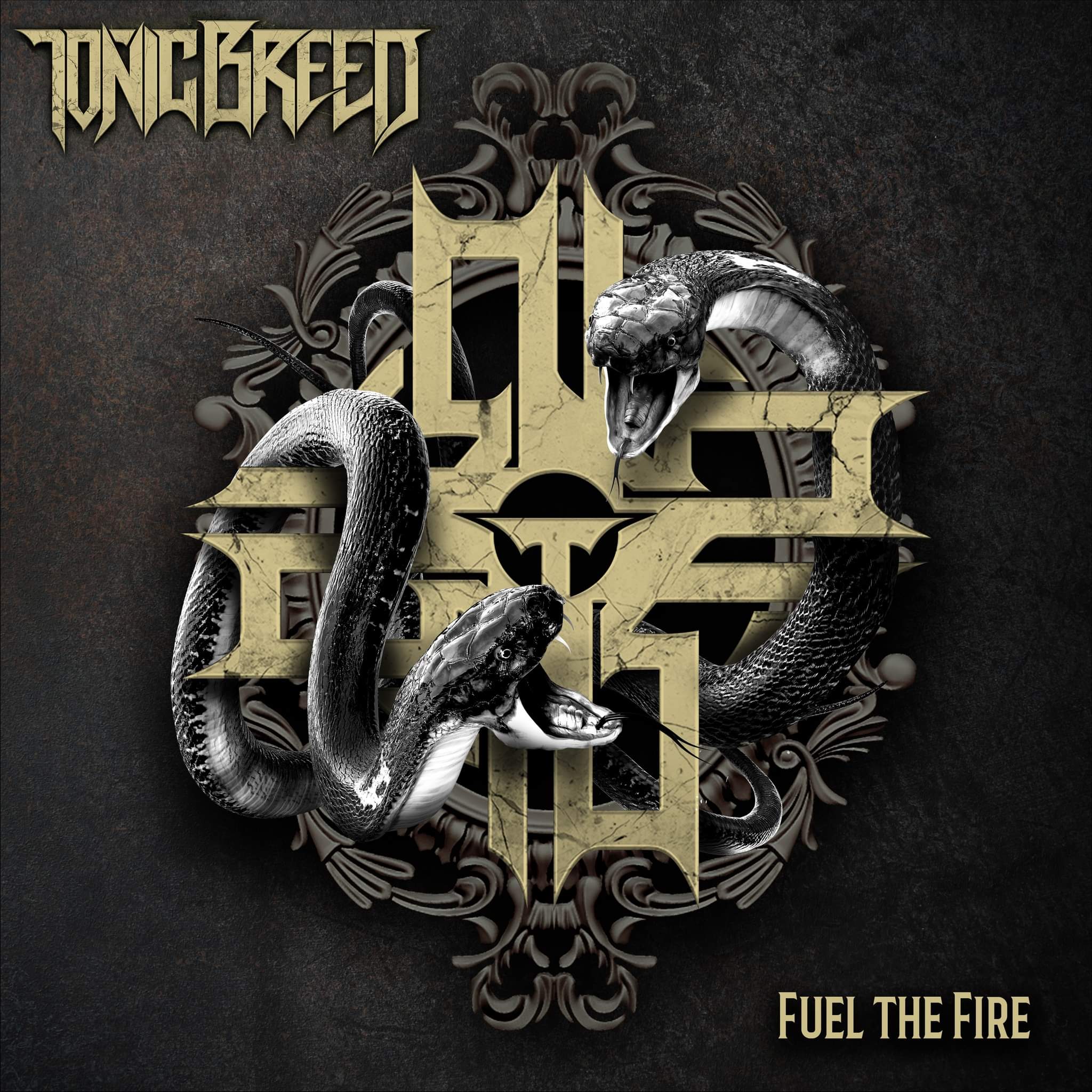 While The Halo Effect want to offer us something of a nostalgia trip to the roots of the Gothenburg Sound, fellow Swedish Melodic Death Metal masters Soilwork have offered up single “Dreams Of Nowhere” which has flavours of their 90’s Death Metal past. The cut is taken from their upcoming 19th August via Nuclear Blast
Read More

Swedish Melodic Death Metal masters Soilwork performed at Tuska Festival in Helsinki Finland this past weekend and from their set “The Nurturing Glance” was one caught on camera for your viewing pleasure. The cut appears on the bands 2019 album “Verkligheten” (or “The Reality“) while the show took place in the build up to the
Read More