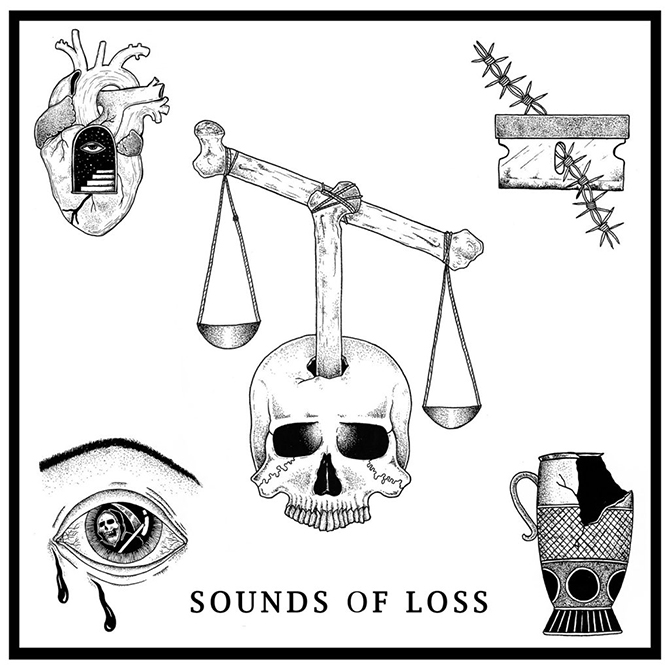 When we eventually get it, the next album from Orthodox, their major label debut for Century Media will be the most important one of their career to date. The Nu-Metalcore outfit have got themselves into that situation with relentless touring off their back of their incredible current album “Let It Take It’s Course” and will
Read More

How many times can we share a pro-shot full set from Orthodox, mention how good their downright unhinged album “Let It Take It’s Course” is and how it earned them a major label deal with Century Media? Their debut “Sounds Of Loss” is pretty damn cool as well. So there’s something new for you. This
Read More

Orthodox are a band who are leading the charge out of Nashville Tennessee along with the likes of Chamber and have played shows on the under card of the main event with the likes of Left Behind, Spite and Knocked Loose since their 2017 label debut “Sounds of Loss”. They’ve gathered a rabid fan base
Read More

Out with Slaughter To Prevail, Bodysnatcher and Prison across the US on a tour kicking off next week are none other than Orthodox! The Nashville Tennessee straight edge metallers have been cutting down the naysayers since 2013 and with new single “I Can Show You God” appearing on 13th September, you know what time it
Read More