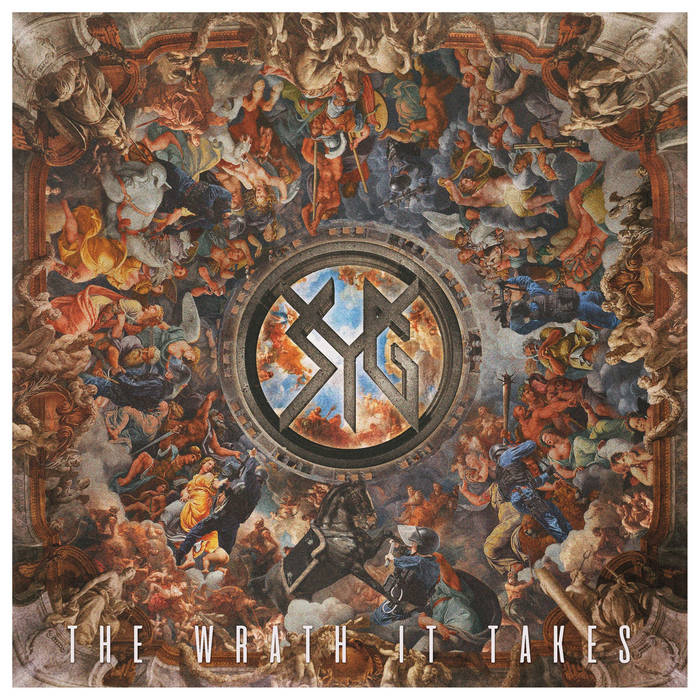 Having been pushed back by a month “It Takes Wrath” by International Blackened Hardcore group Spill Your Guts is finally set to see release on 25th April. Inspired by everyone from All Pigs Must Die to Every Time I Die the album has already been well received by critics  after the band recorded with Scott
Read More

The multi national Blackened Hardcore quartet Spill Your Guts may have delayed their new album “The Wrath It Takes” until 25th April but they have maintained the momentum building towards it with guitarist Larry Miller and bassist Ian-Etienne Bénot performing recent single “Prey On Death” for this playthrough video. Recorded at School House Studios in
Read More

International Blackened Hardcore group Spill Your Guts have premiered a second new single from their forthcoming Scott Middleton from Cancer Bats produced, recorded and mastered new album “The Wrath It Takes“. Titled “Prey On Death“, the video for the new cut sees the band paying homage to the video games and anime they love, which
Read More

The story of multi national Blackened Hardcore act Spill Your Guts is a long and complex one but after a decade their debut full length “The Wrath It Takes” will be released on 25th March. They teamed up with Scott Middleton from Cancer Bats, who not only produced, recorded and mastered the record, but helped
Read More