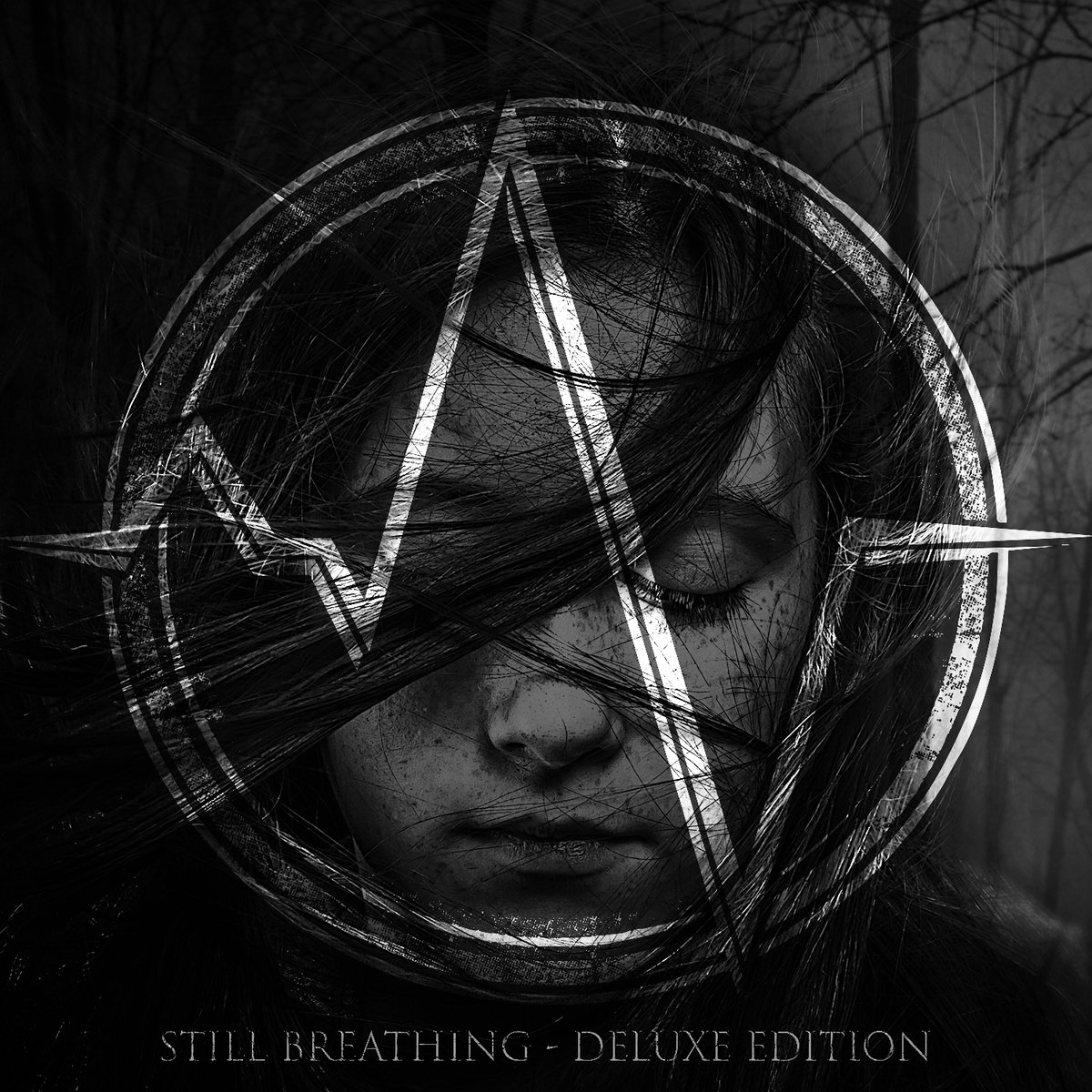 Fort Wayne, Indiana’s InGhosts have been pretty busy of late. Following up the deluxe version of their last album “Still Breathing” with a pair of singles in “Movement” and now “Gravity”. This cut has their Progressive Metalcore sound likened to the mighty Architects – but you can check it out for yourselves! You can check
Read More

Fight The Fury, a side project of Skillet frontman and bassist John Cooper and guitarist Seth Morrison celebrated the release of their debut EP “Still Breathing” with a show at Studio East! Including “My Demons” and “Still Burning”, the EP is available over at iTunes.
Read More

Featuring John Cooper of Skillet fame, Fight The Fury have released a new single from their Atlantic Records debut EP “Still Breathing”. The song is entitled “My Demons” and includes not only a nod to Slipknot with some of the guitar work but also a lyrical nod to Disturbed. Sound interesting? You can watch the
Read More