Brought up on a diet of Grand Rapids Michigan Metalcore Hollow Front took the genre as their own and with third studio record “Loose Threads” in 2020 they’ve finally got more of the attention that their material deserves. Drummer Devin Attard has been has dropped this impressive playthrough video of a drum solo from the
Read More 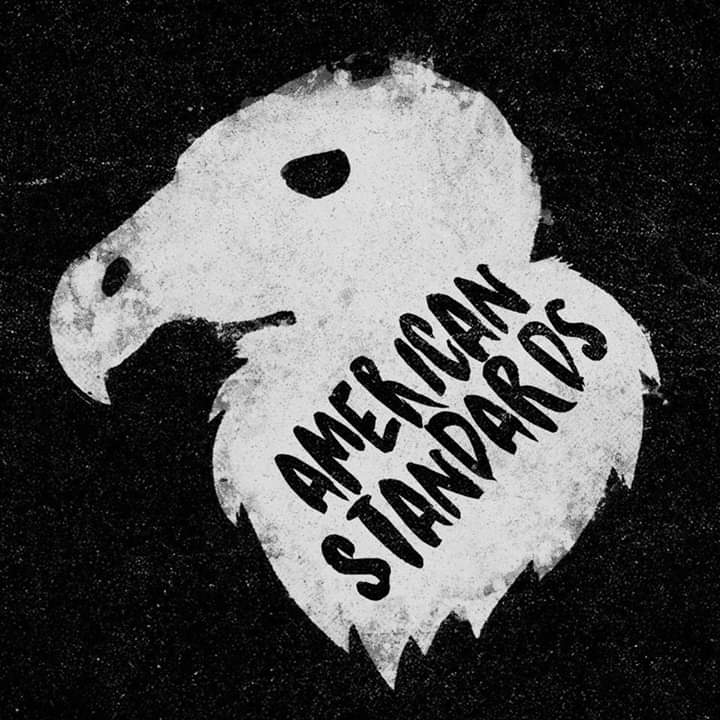