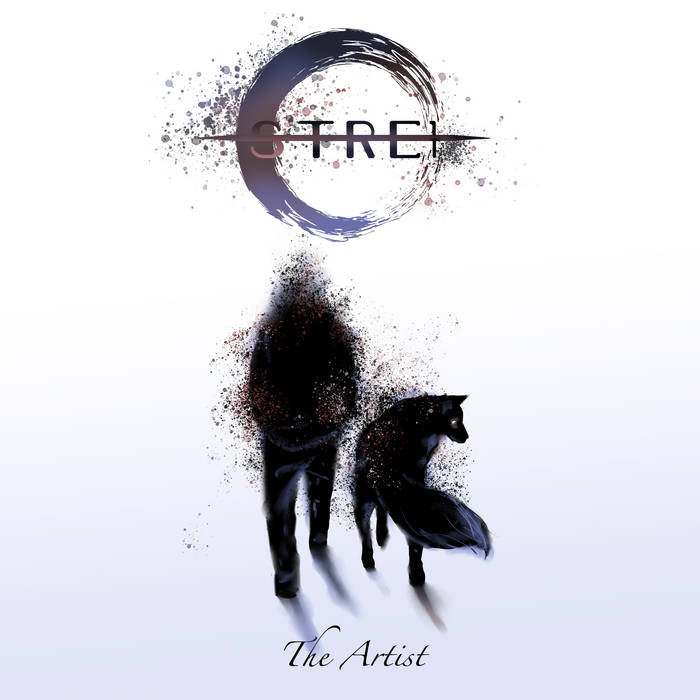 “A musical journey through the melodramatic mind of the artist. Abstract at its core but relatable to anyone who’s embarked on any creative endeavor. Evoking the feelings of nostalgia, hope, doubt, self-reverence and self-despair” is how Ottawa, Ontario, Canadian trio Strei describe their debut EP “The Artist” which we reviewed earlier this week, a fine
Read More

The first single from Ottawo, Ontario Canadian’s Strei for 2021 has been given the name of “The Dawn In Us All” and sees the band bring their heaviest moment so far to the plate. Calling themselves Post-Metal, they cross sub-genres in a single bound with this one having elements of pretty much everything you can
Read More

Following debut single “Decay“, Ottawa Canada Progressive Metallers Strei have debuted “Bury Me At Sea“. While they are a Progressive Metal act, the band is formed of a group of scene veterans who all bring their own influences to the mix, so you’ll find echos of Post-Hardcore and Melodic Death Metal in their sound… Debut
Read More

Hailing from Ottawo, Ontario Canada and comprising scene veterans Jeremy Toppings (Harsh Vocals), Aaron Stafford (Guitar, Clean Vocals, Bass) and Julien Doyle (Drums), a new Progressive Metal act Strei have unveiled a debut single entitled “Decay“. The project is one that is about much more than just the music with the band also unveiling a website
Read More