London Hardcore injected Punk trio My Latest Failure have been treading the boards since August 2017 and being inspired by Hardcore Punk and influenced by Pop Punk they provided us with sing-a-long shouty choruses and punchy verses with their debut EP “Failures Vol: 1“. That was January 2019 when Chris Underhill (Guitar/Vocals), Andy Hale (Bass/Vocals)
Read More

It seems like it has been being hyped forever all over the interweb but the fifth studio album “Sleeps Society” from Sheffield Metalcore outfit While She Sleeps is finally upon us and after the brilliance of 2017’s “You Are We“, the curve ball of 2019’s “So What?” makes this one something of an intriguing prospect.
Read More 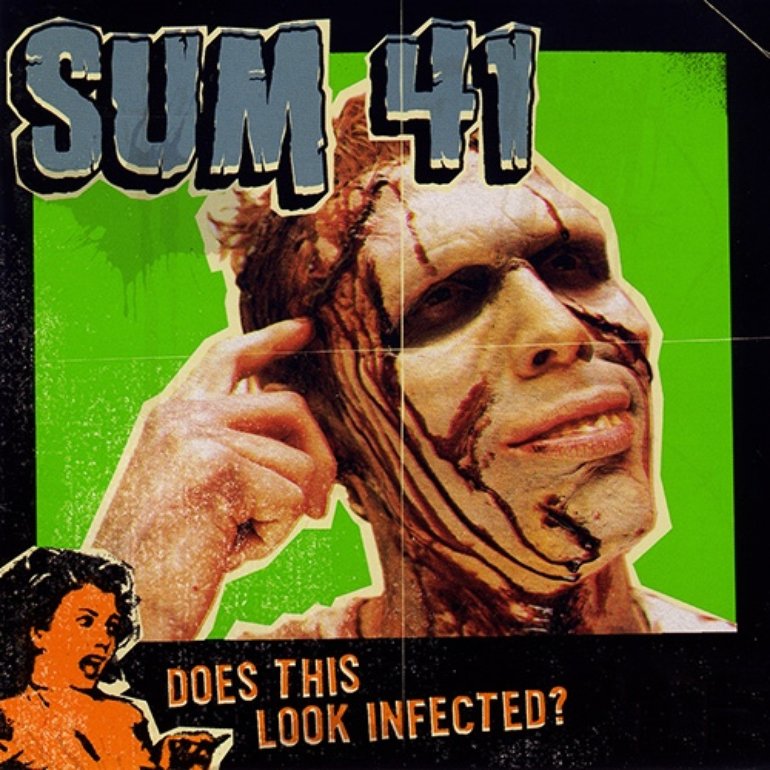 Following the huge success of their platinum selling debut album “All Killer No Filler” and big single “Fat Lip” in 2001 it was back to the drawing board for Canadian Pop Punks Sum 41. Taking their sound and injecting more aggression in the form of Melodic Hardcore, Horror Punk and Thrash Metal and filtering out
Read More

Soon to be upon our shores with While She Sleeps, Trashboat and Stray From The Path are French Metallers Landmvrks! They’ve not only released a live album in “Live at Espace Julien”, a set recorded in their home town of Marseille via Spotify but also the video from the show on YouTube! The set includes
Read More