Rewinding the tape back to 30th December 2001 and the West Babylon American Legion Hall in New York, here’s a full set from Queens natives Sworn Enemy. The Metallic Hardcore wrecking ball returned after a 5 year absence in 2019 with “Gamechanger“, an album that is produced by Robb Flynn of Machine Head and engineered, mixed
Read More 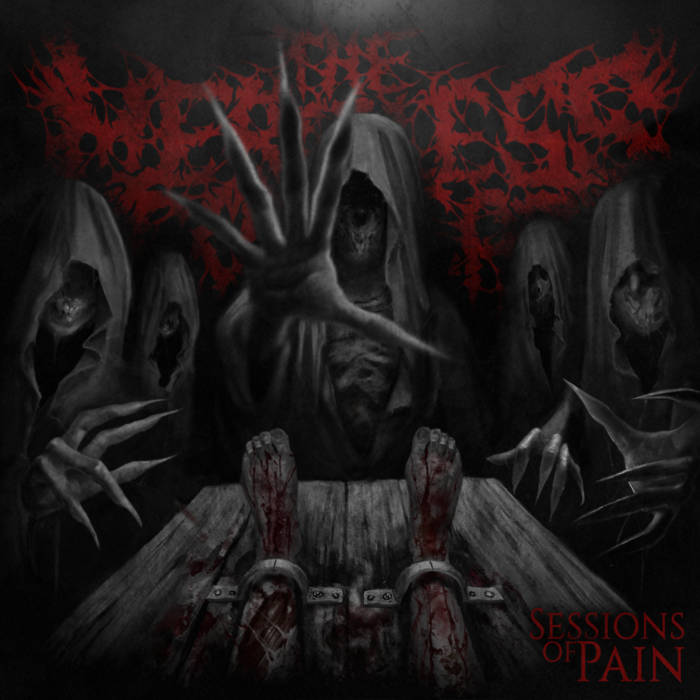 It has to be said that one of the many surprises of 2019 was the return of Sworn Enemy with “Gamechanger” after 5 years in the wilderness. The Queens New York Metallic Hardcore crew got their album produced by Robb Flynn of Machine Head and engineered, mixed and mastered by Zack Ohren (Suffocation, Fallujah and Warbringer) and then
Read More

August will also see Queens New York Hardcore crew Sworn Enemy appear for a pair of shows in the UK on their “Gamechanger” European Tour! The album produced by Machine Head Frontman and Guitarist Robb Flynn, which we reviewed in April is a touch of class! 11th London, Old Blue Last 12th Leicester, The Shed
Read More 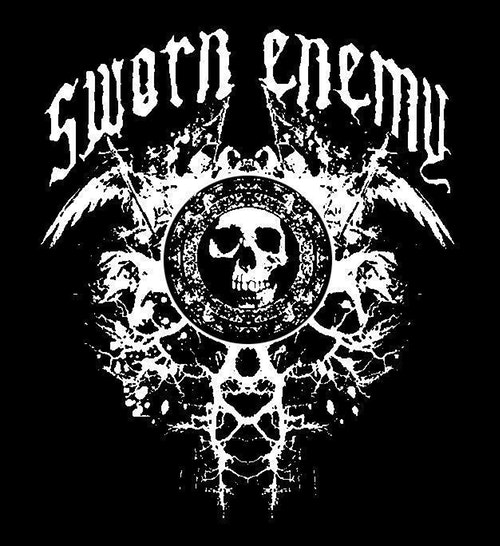 Filmed by David Tan at Camden Underworld on 2nd November, here’s the full set from Sworn Enemy celebrating 15 years of their Jamey Jasta and Zeuss produced 2003 crossover thrash classic “As Real As It Gets”.
Read More