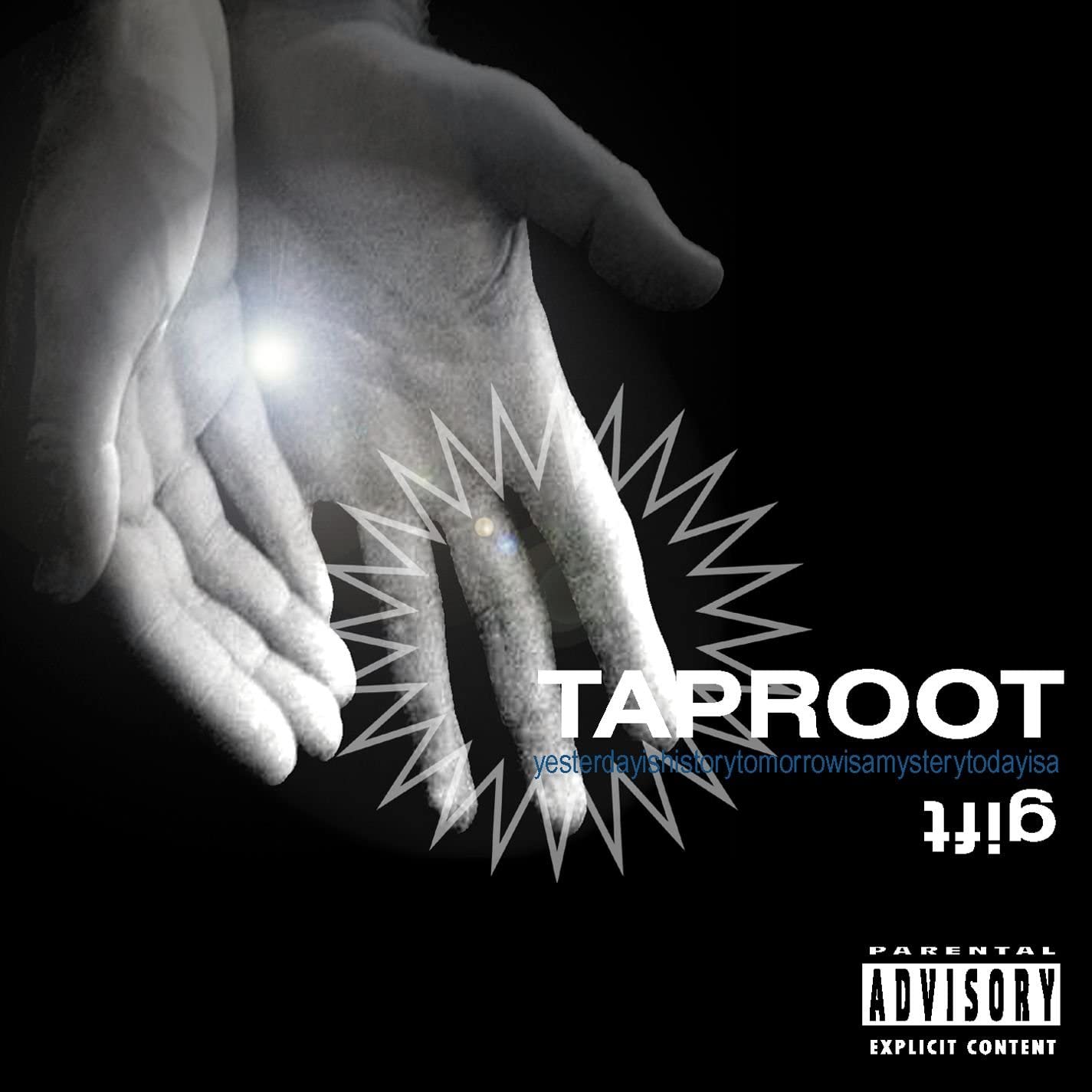 Filmed at The Docks in Toronto Canada on The Second stage of Ozzfest on 24th July 2001, here’s a full set from Taproot. A twin camera mix from the barricade, it includes singles “Smile” and “Poem” from an event that also saw Hatebreed, Mudvayne and Nonpoint also take the stage and comes courtesy of Liberated
Read More

Last week Kerrang Magazine published an interesting article on “The 13 Most Nu-Metal Moments Of All Time“. It’s a decent read and something of a nostalgia trip down the yellow brick road otherwise known as memory lane with as you’d expect mentions of KoRn and Limp Bizkit but also a resurgent Evanescence and of course
Read More