Following the tragic news of the passing of The Agony Scene bassist Jay White earlier today from an unnamed illness he was receiving dialysis treatments for, it’s only right that we should our own tribute. So here’s a full set from the band at Jewels Catch One in Los Angeles California on 30th November 2018
Read More 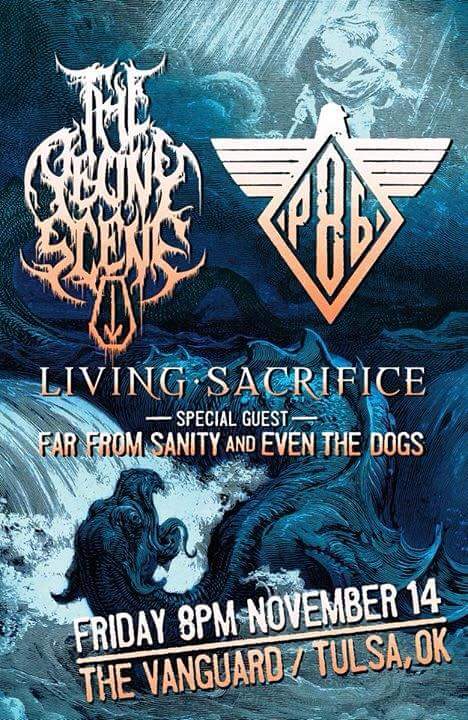 Here’s 30 minutes of The Agony Scene smashing their home town show when they reunited in 2014. Tulsa Oklahoma’s Metalcore heroes will hopefully be announcing the release date for a new album on 25th April. Their 2005 album “The Darkest Red”, released via Roadrunner Records, remains a favourite. Setlist
Read More

Tulsa Oklahoma’s The Agony Scene have taken the scenic route back to us with a cryptic video that suggests that the band will be making a statement of some kind on 25th April. To think that the band first toured Europe in 2005 with Lamb Of God & Devildriver is amazing given where those bands
Read More