If you haven’t heard the phenomenal new Cursed Earth album “The Deathbed Sessions” complete with eight guest vocalists over seven incredible tracks then do your ears a favour and check it out on our recommendation! Here’s the freshly released music video for “Operation”, featuring Jack McDonald of Cast Down!
Read More

It’s been a not so long dark road for Cursed Earth. Since the departure of Jazmine Luders, the remainder of the Perth Australia outfit wasted precious little time in recording the follow up to 2017s “Cycles Of Grief”. In order to do so, they enlisted the help of no less that 8 heavy hitting vocalists
Read More

Featuring a guest vocal appearance from Larissa Stupar of Venom Prison, “Tyranny Forever” could be the last of the pre-released tracks from the upcoming Cursed Earth mixtape “The Deathbed Sessions”. It’s going to appear via UNFD on 31st May and features a different vocalist on each track…
Read More 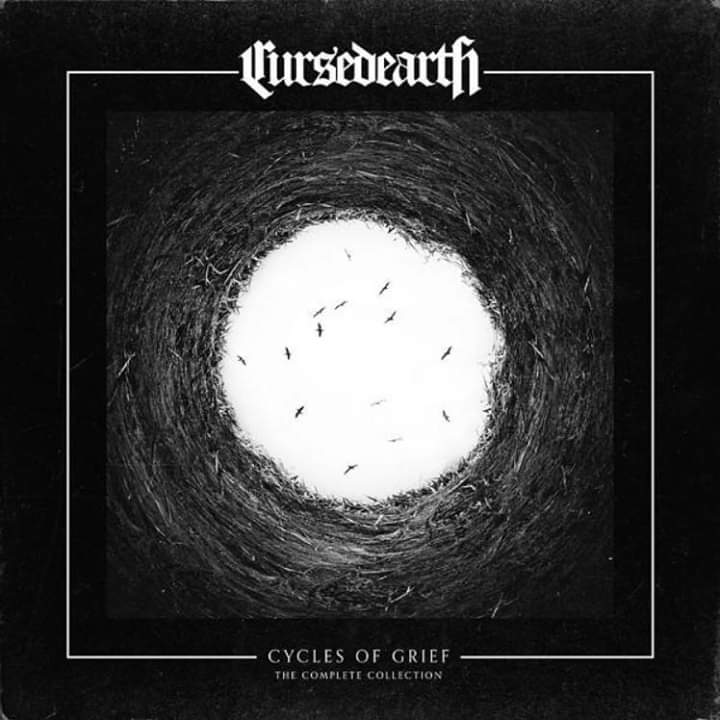 Taken from their forthcoming 31st May mixtape “The Deathbed Sessions” that will appear via UNFD, Cursed Earth have dropped some serious heat with new single “Torch”. You can pre-order that over here. 83 seconds of blunt force trauma.
Read More

Taken from their 31st May mixtape “The Deathbed Sessions” which will be appearing via UNFD, Nu-Hate Gloom (or as they put it Hardcore Crossover) crew Cursed Earth from Perth, Western Australia have given us a taste with “Fear”. If you fancy it, you can get it here.
Read More