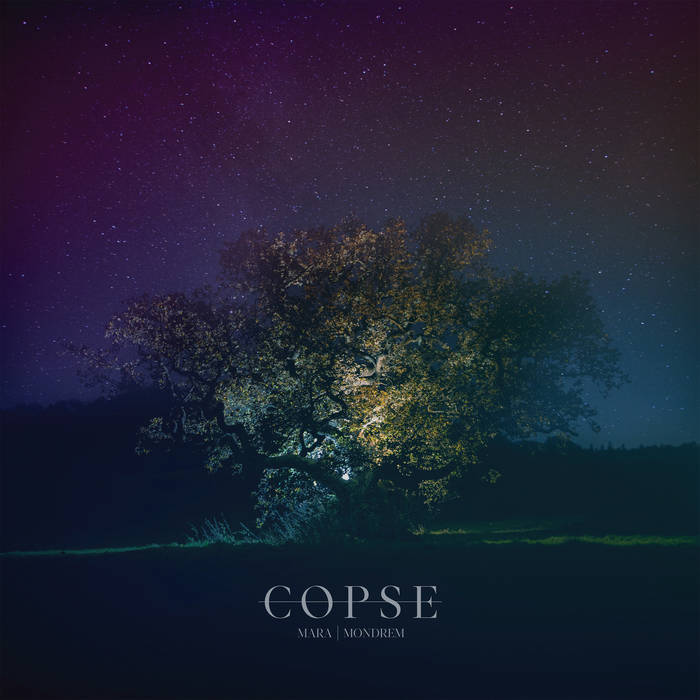 As idle hands are the devil’s workshop, like so many that came before it what began as a lockdown bedroom project idea between guitarists Phil Vernon and Bono in the age of great plague went from ember to raging inferno and after recruiting bassist Rob Collier, drummer Ryan Westwood and vocalist Ed Garrood-Gibbs Copse was
Read More

Treking over snow capped mountains, cutting our way through Jungle undergrowth, crossing treacherous rivers and walking through graveyards in the dead of night, we head from the sunny south coast city of Brighton and Glass Grave to leafy Oxford to talk about The Hope Burden for this week’s essential hangover reading. It’s Sunday morning, so
Read More

They say that the third time is a charm, meaning that “One is sure to succeed at a task or event on the third try” but given the success stories of our first two interviews with Josh Day from Oxford’s premier Post Hardcore meets Black Metal act The Hope Burden, we think it’s safe to
Read More

It may only be April but with a third of the year already gone we’ve heard a few stunning records that are in consideration for our Listmania season of awards between Christmas and New Year; one of those being the sophomore EP “Abandonment // I Want To Be Well” from Oxfordshire based Post Hardcore meets
Read More

Sometimes in Metal, as in life there are moments that are simply awe inspiring and when you stumble across something special, you want to find out more about it as well as telling all your friends. For this writer, one of those moments happened in November at Rabidfest when a band by the name of
Read More

Hailing from Oxford, vocalist Josh Day, bassist Ryan Thornton, drummer Phil Platt and guitarists Neil Brewer and Jason Smalley formed The Hope Burden in 2016 with a desire to paint in Post-Metal with elements of Ambient, Black and Sludge Metal in their hearts. The band released their well received debut EP “Decline. Despair. Decay” in
Read More