Tag: The King Is Dead 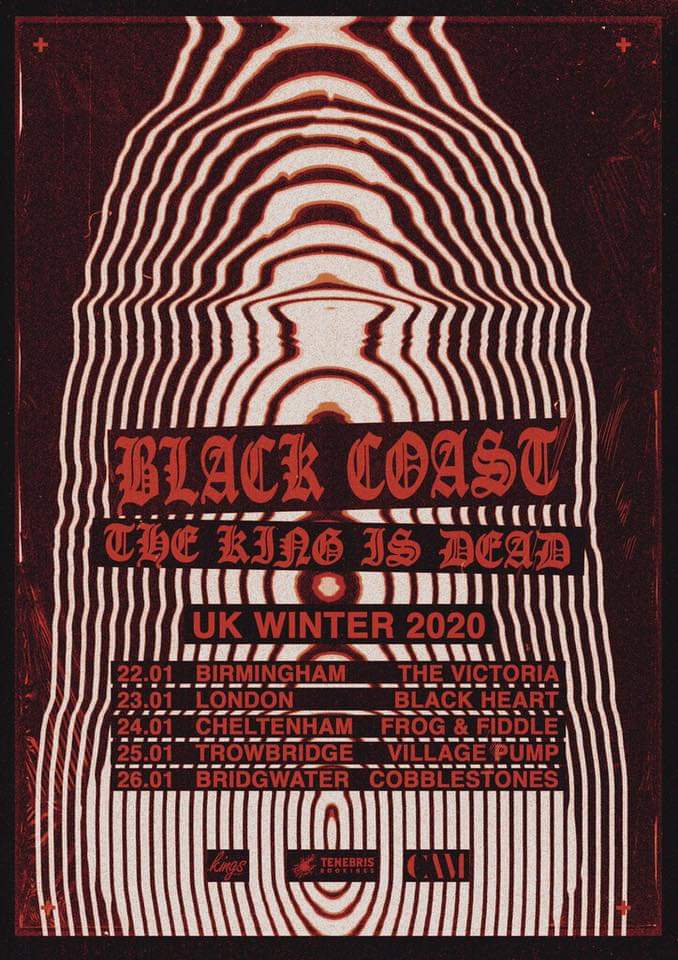 Yorkshire Tea sponsored Hardcore Punks Black Coast are were one of the finer acts at Freshblood Festival at Liverpool’s Phase One. Pro-Shot by Snakebite TV, here’s “Lost My Limits” culled from their set. The Stoke-on-Trent natives will be playing a 5 date run at the end of January with The King Is Dead.
Read More