There can be no question that the return with promises of singles from time to time of Swiss Metalcore merchants Breakdown Of Sanity earlier this month served as a timely reminder of just how good the band actually are. Still having 114k monthly listeners on Spotify alone despite playing their last live show in December
Read More 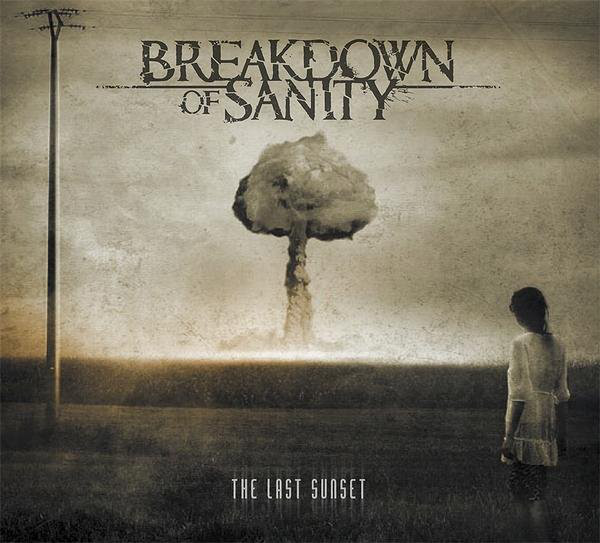 29th December 2017 was the date of the final live show from Swiss Metalcore act Breakdown Of Sanity who called time on a decade of aggression in their home town of Bern. Gone but not forgotten, they resurrected the band with a new single in “Traces” in September 2020 and while they have no plans
Read More

Just a couple of days ago a new track from Captain Graveyard surfaced with Carlo Knopfel from Breakdown of Sanity lending his throat and Misstiq lending her tuneful ways. But that was then and this is now; a new Breakdown of Sanity track entitled “Traces“, stronger than a cup of Skull Crusher Coffee has appeared
Read More