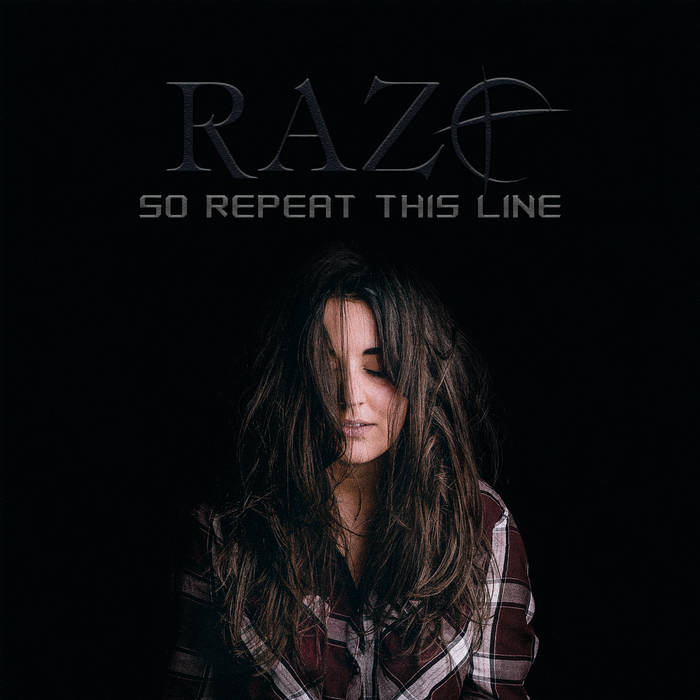 No longer writing lines on a chalk board, Pandang inhabitants RAZE have plucked the orchestral version of “313” that also features a guest appearance from Deni Januarta of The Secret to share the release date with a new EP titled “Ad Infinitum” and given it a full music video makeover. A cast of ten including a
Read More

Italian chaos mongers Affliction Vector have premiered the new song “Abandoned Into Madness” from their upcoming debut EP “Death Comes Supreme” that will see release on 25th September 2020 via Argento Records. A spirit-possessed descent into suffering without any expectation of catharsis or cleansing, the EP is the sound of an artist abandoning his mind into his own
Read More