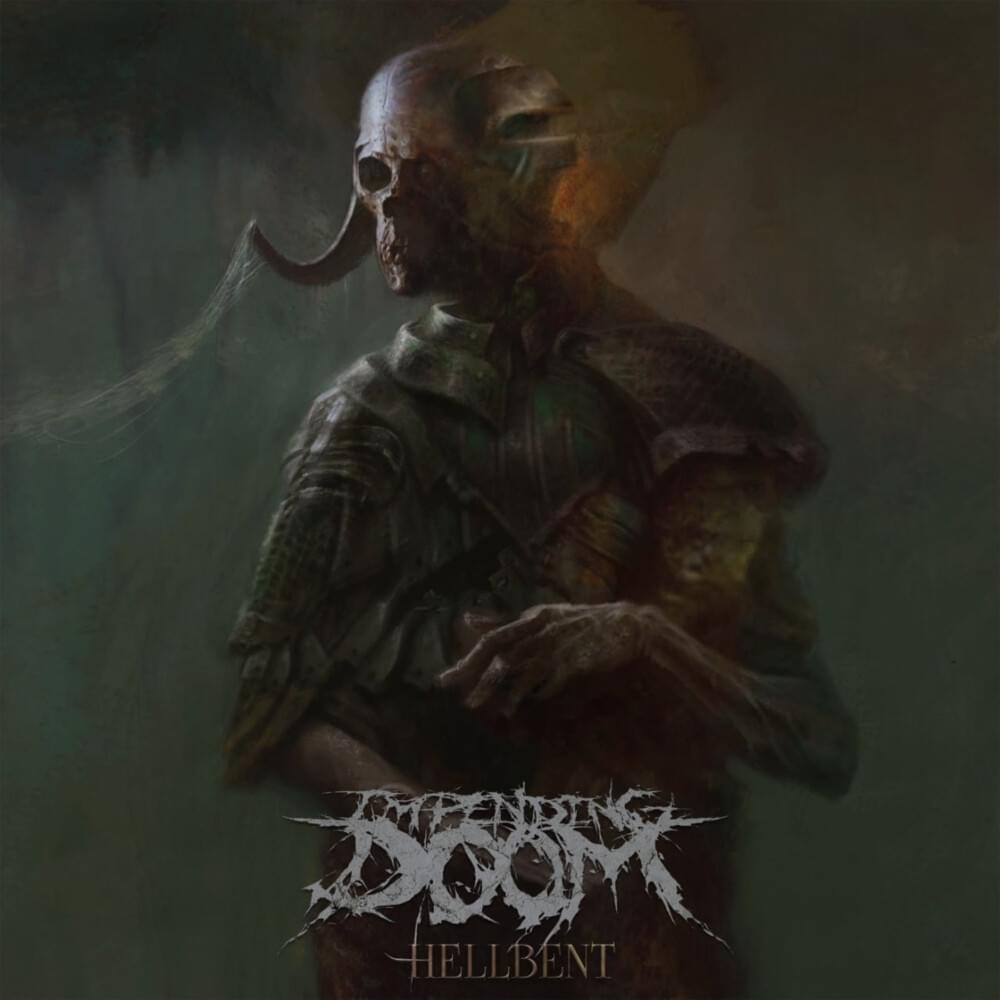 Pimping “War Music” by Impending Doom sees Misstiq take the song from a Deathcore heavyweight to a Symphonic Death Metal beast. Call it a remix, call it a rework, call it adding sugar, spice and all things nice to a track that is already worth its weight in gold, but we love her work as
Read More

It’s seems like only yesterday but was in fact 14 years ago – Impending Doom sharing the stage at The Showcase Theatre in Corona California on 17th December 2006 with Throwdown, All Shall Perish, The Warriors and xDeathstarx. A lot of water under the bridge since then but the American Deathcore band from Riverside, California
Read More

Filmed at the legendary Chain Reaction in Anaheim California, pro-shot in high definition, here’s a full set from Carried Weight. The set was recorded at Impeding Doom’s “The Sin and Doom Vol. II” release show on 6th June. You may have read about the band on our recent “Where Are They Now?” post…
Read More

The second Drum Cam released from Impending Doom‘s show at the iconic Chain Reaction in Anaheim California comes in the form of new song “Paved with Bones”. The song features on the bands brand new album, released yesterday 22nd June via eOne Music entitled “The Sin and Doom Vol. II”. Check out our review to
Read More

It’s been 5 long years since 2012’s “Death Will Reign” and Riversdale Californian Deathcore quintet Impending Doom have finally returned to claim their crown. Frontman Brook Reeves and guitarist Manny Contreras maybe the only two remaining original members of the line-up but there have been no line-up changes in those 5 years, the last being rhythm guitarist Eric Correa (Oblige, The Devastated) signing up. So
Read More

Taken from their forthcoming new album “The Sin and Doom Vol. II” which is out in just 11 days time on 22nd June via eOne Music, Impending Doom have released a video for “War Music”. It’s been 5 long years since the Riverside, Californian’s last album “Death Will Reign” and on this evidence it has been
Read More