Returning to their 2019 self titled record which was recorded, mixed and mastered by Bodysnatcher drummer Chris Whited at 1776 Recordings, Deathcore Brutes The Stygian Complex have shared a vocal playthrough for “TSC“. Before you ask; a vocal playthrough would be a one take, warts and all rehearsal style recording over an instrumental of the
Read More

Teased over the weekend, The Stygian Complex have premiered an Anime music video for “Death Worship” created by Steven Lytle. The track is from the Deathcore acts upcoming 24th April sophomore release “Tartarus” and has already been given the playthrough treatment by guitarist Brandon Stuck. Mixed and mastered by Bound In Fear guitarist Keir Campbell
Read More

Lexington, North Carolina’s The Stygian Complex have been smashing the playthrough videos out of the park of late but with their sophomore release “Tartarus” out on 24th April, they’ve decided to give us a full track. Mixed and Mastered by Bound In Fear guitarist Keir Campbell, here’s “The Final Sacrifice“. You can pre-order the EP
Read More

The second new song playthough in two days from The Stygian Complex should have you foaming at the mouth for the Deathcore collective’s new EP. Due 24th April by the name of “Tartarus” and both Mixed and Mastered by Bound In Fear guitarist Keir Campbell, we’ve already heard “Death Worship” by guitar playthrough, so now
Read More

The Stygian Complex have a new EP lined up for 24th April by the name of “Tartarus”. Mixed and Mastered by Bound In Fear guitarist Keir Campbell, it includes this track “Death Worship” which has been given the guitar playthrough treatment by guitarist Brandon Stuck. It’s available for pre-order here.
Read More 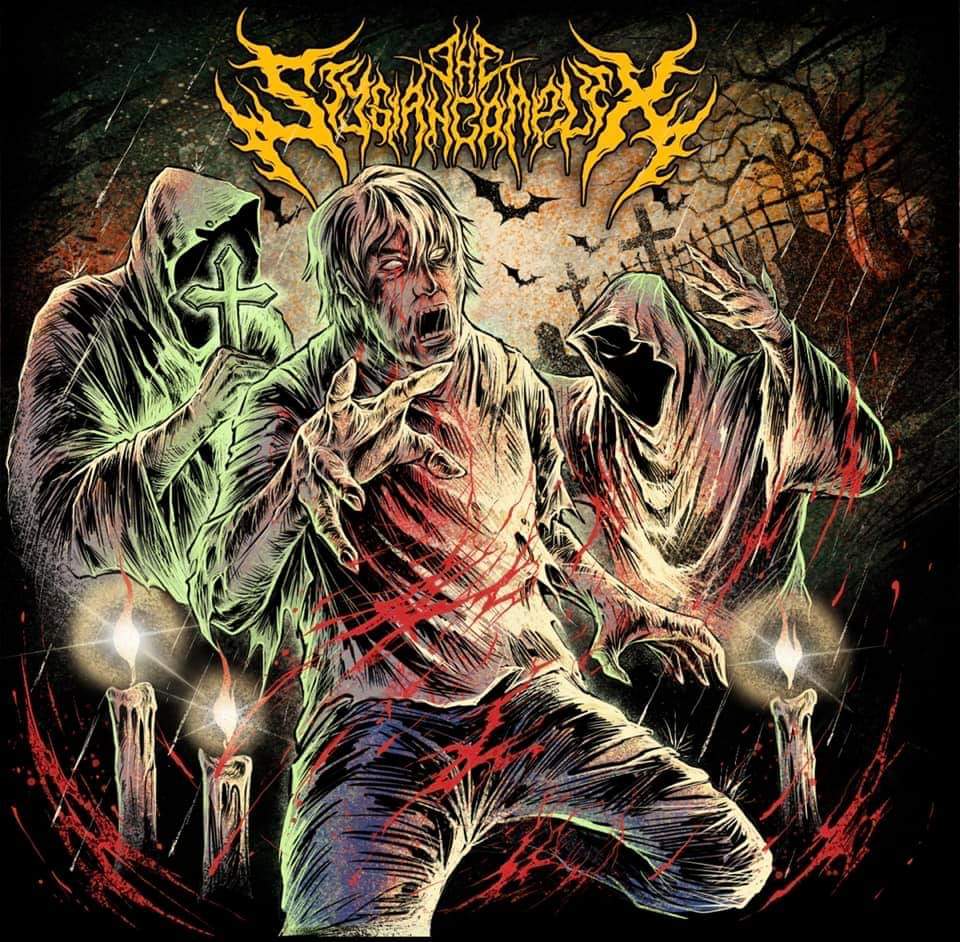 If you haven’t heard the self titled debut from The Stygian Complex then it’s one we highly recommended in our review. The Lexington North Carolina Deathcore crew had Bodysnatcher drummer Chris Whited on board to record, mix and master the release, as he had been for the past pair of Traitors albums while Albert Franco
Read More