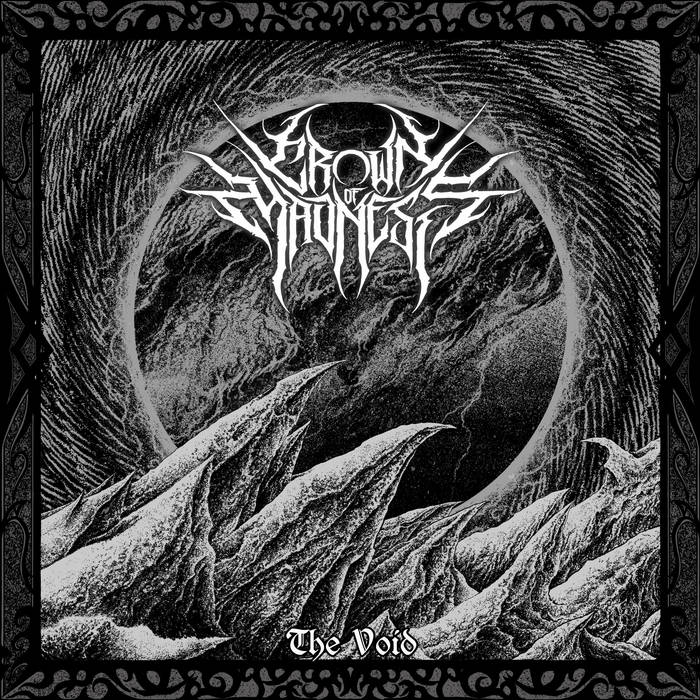 Written by an axis of evil in vocalist, guitarist Sunshine Schneider and drummer Connor Gordon “The Void” is the first work of Crown Of Madness, a band seeking to bring beauty into dissonance with heavy riffs and dark melodies encapsulated in a shroud of Death Metal. Inspired by games like Dark Souls, Bloodborne and World
Read More

Hailing from Vancouver Canada, Crown Of Madness are set to bring dark and dissonant Blackened Death Metal night terrors to the heathen masses with debut EP “The Void” on 25th March. Finding inspiration from their love of fantasy RPGs, drawing heavily from Dark Souls, Bloodborne, and World of Warcraft, the second single they have chosen
Read More

Offering a dramatic flair and raw emotion to the world of Death Metal with dark beauty and dissonance are Crown of Madness who are preparing for the release of their debut EP “The Void” with single “The Manipulated”. Taking inspiration from dark fantasy games like Dark Souls and Bloodbourne as well as World Of Warcraft
Read More

It has to be said that Hatebreed have plenty of critics. Some say that they’re a cookie cutter hardcore band. Others say that Jamey Jasta has a lack of range as a frontman. Meh. What Hatebreed do deliver for the most part is mosh worthy music – and we would defy anyone to sit through an
Read More