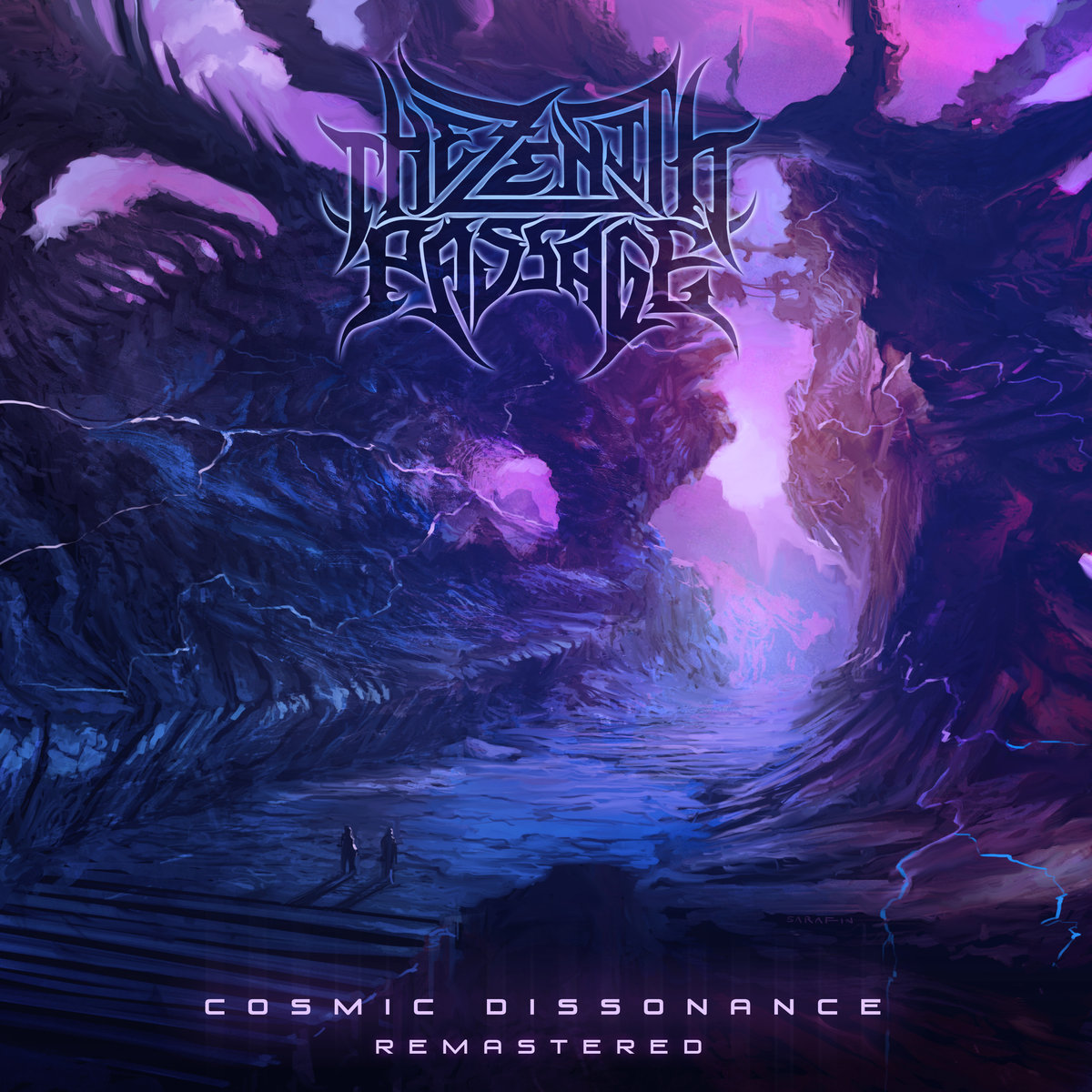 In what has to be the best advert for Kiesel Guitars, Justin McKinney plays the Ultra-V 6 string model while Chris Beattie plays the Aries 7 string variety as the duo perform “Synaptic Depravation” from their band The Zenith Passage. As luck would have it the Technical Death Metal stalwarts also have a tab book that will
Read More

After their last audio confession in “Algorithmic Salvation” in August 2021 you could be forgiven for thinking that we’d have heard more from Los Angeles Californian’s The Zenith Passage with a new line up eager to impress alongside former members of The Faceless, Cynic and Fallujah but alas that has not been the case, until now.
Read More

Following the return of The Zenith Passage with two line up changes and a blistering new single in “Algorithmic Salvation“, guitarist Justin McKinney goes full Quad Coretex with a Neural DSP playthrough of “Deus Deceptor“. If you missed it, those line up changes see the band rejoined by vocalist Derek Rydquist (John Frum, ex-The Faceless)
Read More

Trey from Gear Gods is joined by former The Faceless Guitarist Justin McKinney in this latest clip. McKinney teaches Trey The Zenith Passage track “Deus Deceptor” and the pair go in deep on the signature guitar plugin from STL Tones for the model belonging to the legend that is Will Putney…
Read More