Curiously having the same team behind it as the upcoming new Monuments album “In Stasis” with George Lever (Loathe, The Arusha Accord, Ursus) mixing at G1 Productions and mastering by Jens Bogren (Sepultura, At The Gates, Architects) at Fascination Street Studios, Thornhill have announced a new album titled “Heroine” for 3rd June via UNFD. Surrounding
Read More

While we wait for Thornhill to arrive upon our shores as part of the tour package that will see Bury Tomorrow and August Burns Red co-headlining at the tail end of the year, the Australians who helped label UNFD celebrate their 10th Anniversary in December have thrown out their second single in 3 months. Following
Read More

The era of the dark pool has come to a close as Melbourne Progressive Metalcore outfit Thornhill have unveiled a new single in “Casanova” that has a curious set of credits attached to it as the legendary Lance Prenc (Void Of Vision, Alpha Wolf) carried out the drum engineering and Jens Bogren (Sepultura, At The
Read More

Falling into the gap between Post and Melodic Hardcore are Take Breath, a Shrewsbury Shropshire based quartet who may have only formed in 2019 but already have a pair of EPs out there for your listening pleasure. December 2020 saw the release of “The Hell In All I Held Too Close” with the bands huge
Read More

Still residing in The Dark Pool are Australian Progressive Metalcore act Thornhill, who unveiled their debut album in October 2019 and toured the Globe without looking back. During the Pandemic, vocalist Jacob Charlton lent this throat to “Year Of The Rat” from the re-imagined “Hyperdaze” album from friends in Void Of Vision, while a wealth
Read More

…with a third and final single in the form of “Splinter” that sees them joined by Kadeem France of Liverpool Gloom Metal pioneers Loathe, Australian Nu-Metalcore merchants Void Of Vision have announced that 5th March will see their re-imagined version of last year’s “Hyperdaze” record appearing in full. The previous singles have seen them joined by
Read More

Coming with a warning that the video contains scenes of graphic violence and bloody images, Australian DJentlemen Void Of Vision have been joined by Jacob Charlton of Thornhill for a new version of their song “Year of the Rat“. It comes as they currently album “Hyperdaze“, mixed and mastered by Lance Prenc (Polaris, Alpha Wolf,
Read More

In a coup for Metalcore fans, Bury Tomorrow have announced a co-headlining European tour trek with August Burns Red that sees Miss May I and Thornhill in support. The run starts in Brighton in November 2021 before running to Munster in Germany just before Christmas. The headliners have both released new albums in lockdown so
Read More 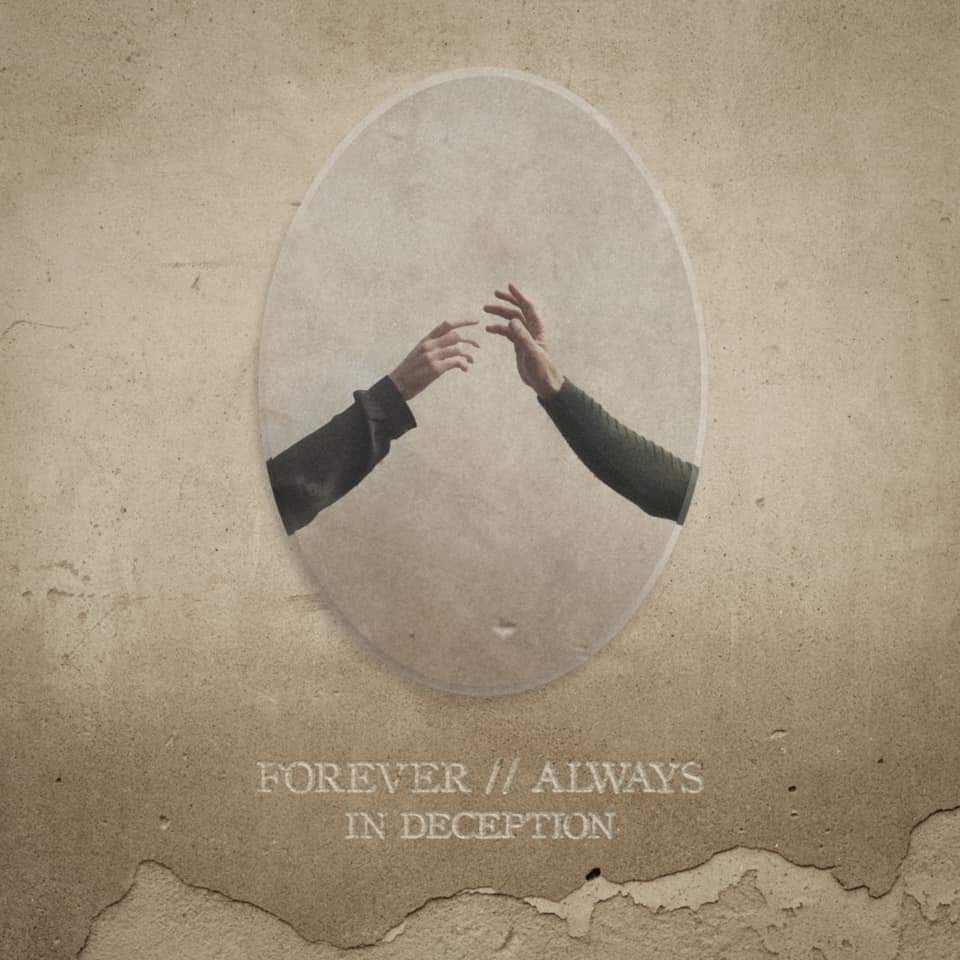 A Post Hardcore quintet from Melbourne Australia who love to fix it up with Metalcore, pop punk and even hip-hop elements, In Deception are building up a head of steam. They’ve released a new single “Forever // Always“, which is their their third since their 2018 EP “Lore” and is Produced, mixed and mastered by
Read More

Intriguingly Australian Progressive Alternative Metalcore act Thornhill have 1st May pencilled in for the release of an instrumental version of their debut full length album “The Dark Pool” via label UNFD. Some might say minimum effort, maximum satisfaction but it will mean that a number of vocal covers should materialize shortly thereafter, which is all
Read More