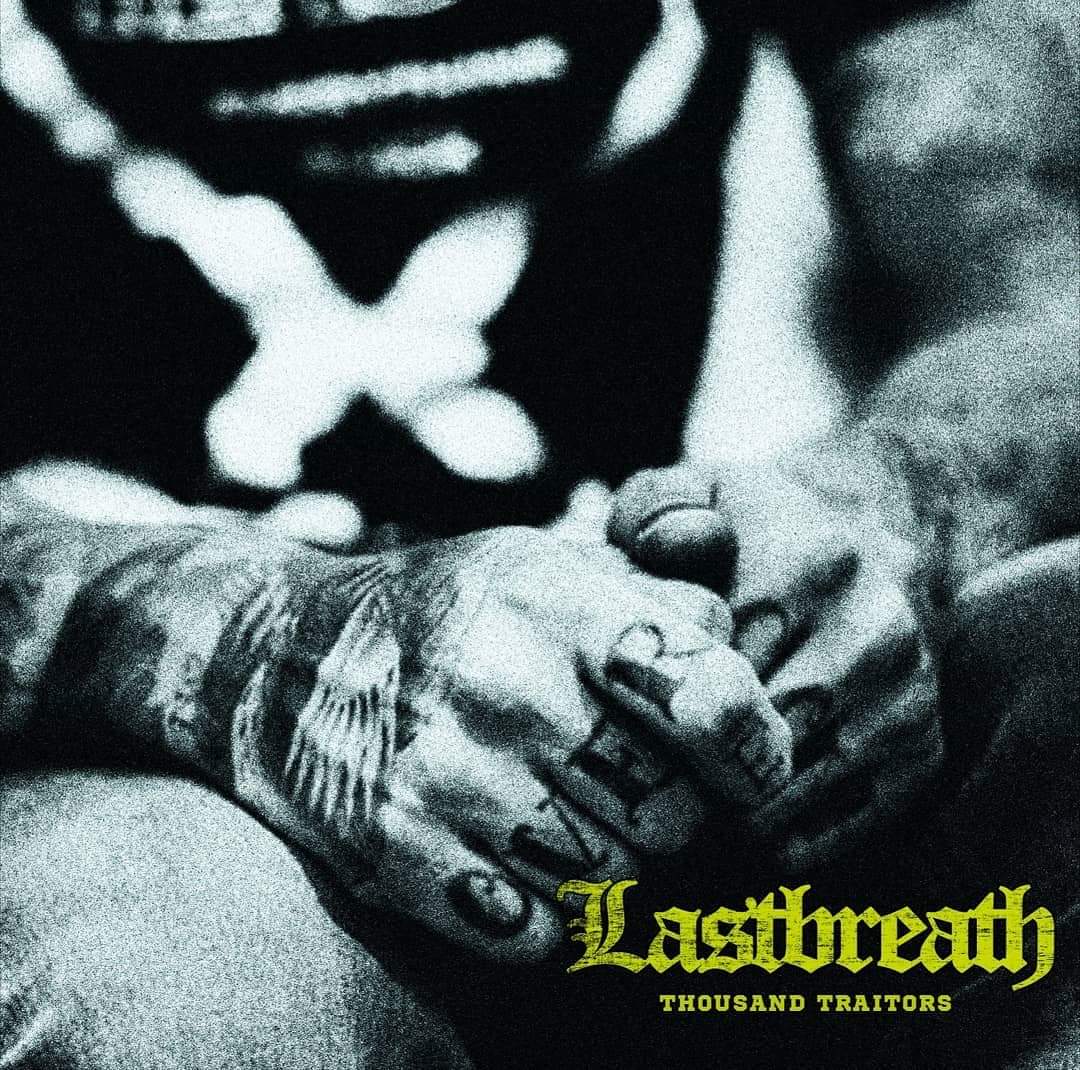 Perhaps named after the Hatebreed track of the same name that was covered by Suicide Silence, Cagliari Italy hardcore collective Lastbreath are readying to show the World what they’re about with new album “Thousand Traitors” appearing on 1st June! From that release here’s single “Wolfpack” get test the waters!
Read More