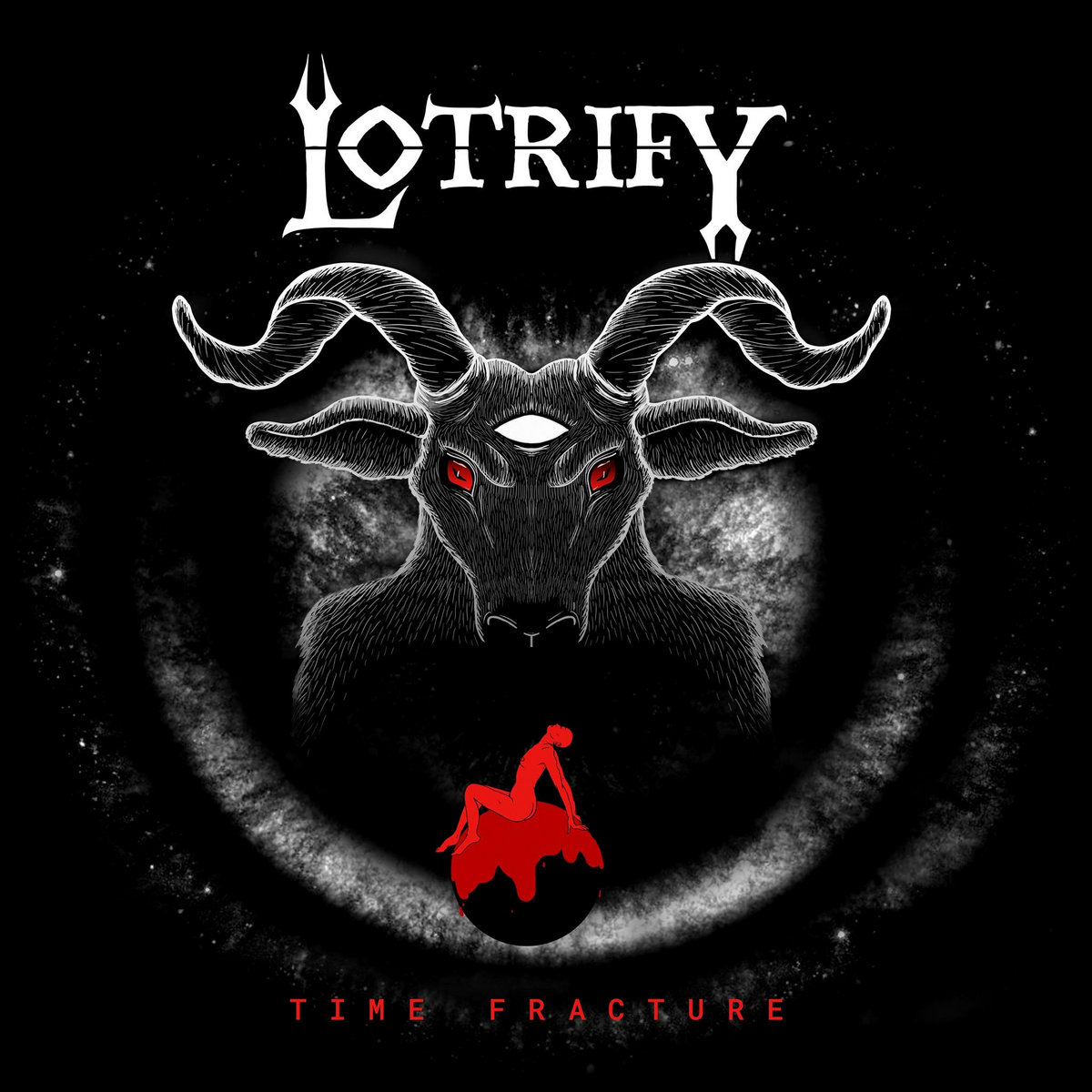 9th April saw Groove Metal mercenaries Lotrify take to the stage at Werkk Kulturlokai in Baden Switzerland for the release show for their record “Time Fracture“. Cut from that set the band have shared “Into Madness“, the track that sits in the middle of nine cuts on the album, one eventually recorded, mixed and mastered by
Read More

Filmed at Ebrietas Bar in Zurich Video by Marc Signer from Stardust Visuals, Lotrify have dropped a classy black and white music video for “Bleed Alone” from their freshly released album “Time Fracture“. Originally slated as an EP the band used the delay due to the Great Plague to write more music before heading across
Read More

Eventually recorded, mixed and mastered by Christoph Brandes at Iguana Studios (Thron, Requiem, Asmodina) in Germany, “Time Fracture” was originally set to be a five or six song EP to follow 2018 concept album “Resilience” however closed borders in Europe meant that Swiss quintet Lotrify were left in stasis in their practice space. Sacha Wacker
Read More

Swiss Groove Metallers Lotrify have shared a lyric video for a new cut titled “Dreams Of Mine” which appears on this coming weekends releasing sophomore album “Time Fracture“. Originally slated to be an EP from a band who have shared stages with everyone from Hacktivist to Exodus, it expanded organically with the bands inability to
Read More